LA to Berlin transplant Portrait XO is the inaugural Resident Artist at Factory Berlin. She is a singer, songwriter, producer and installation artist utilizing emerging technology such as AR, VR and AI in her work.

I'm lucky that part of my job description - Head of Marketing of the Americas for Berlin-founded music tech company Native Instruments -  is to connect with music creators on a daily basis. Our users are producers, artists, composers and performers of all genres - it is them that shape the way that our brand is perceived and how our products develop in the future. Since moving to LA in 2014, I have been able to experience the musical legacy and future of Los Angeles through a macro lens; when discussing creative space design at Rick Rubin’s studio in Malibu, observing producers at work at Interscope’s hit factory, or witnessing how technology enables up-and-comers to produce hit singles for Kendrick Lamar with just an iPhone.

Los Angeles is a pretty special space to work in the music and tech (industry). Not only is it considered the epicenter of pop culture, where seismic movements of cultural shifts can be felt before the rest of the world takes notice, it is also a unique place in how music is interconnected with technology innovations in Silicon Valley (and Beach), the film industry of Hollywood or the galvanic movements in art and design. When I moved to Berlin in 2005, it was for the excitement around the underground club scene and its connectivity to art and fashion - and while LA in 2017 is a uniquely different place, striving for the most innovative creative output unites the mindset of both cities, and connects both periods for me personally.

As a DJ, journalist, promoter and publicist in Berlin, discovering and contextualizing music has always been a part of my daily routine. But moving to LA has positively disrupted my habits of music consumption, in part influenced by the ubiquitous car culture of Southern California. Navigating through my adopted home, I have gotten into the habit of creating driving playlists for the different drives through the city. While my music taste is fairly eclectic - to quote the astute Moodyman: 'There’s that good shit, and then there’s that other shit’ - LA has definitely made me rediscover my love for hip-hop: driving and witnessing the city through the panorama of your windshield becomes a visceral experience when listening to music that relates to your surroundings.

The playlist I created is titled ‘Sunset Drive', named after my daily drive alongside Sunset Boulevard - West to go to Hollywood in the morning, and East to go home to Echo Park at night. Los Angeles, like Berlin, is a place that attracts artists from all over the world, and it is exciting to witness what influence the city has on their creative output. The playlist mostly features artists that live and work in Berlin or LA and is just over an hour long, referring to the time I spend commuting to and from work every day. And yes, I consider myself very lucky that my commute is this brief in this city of 'swap meets, sticky green and bad traffic' (Dr. Dre). 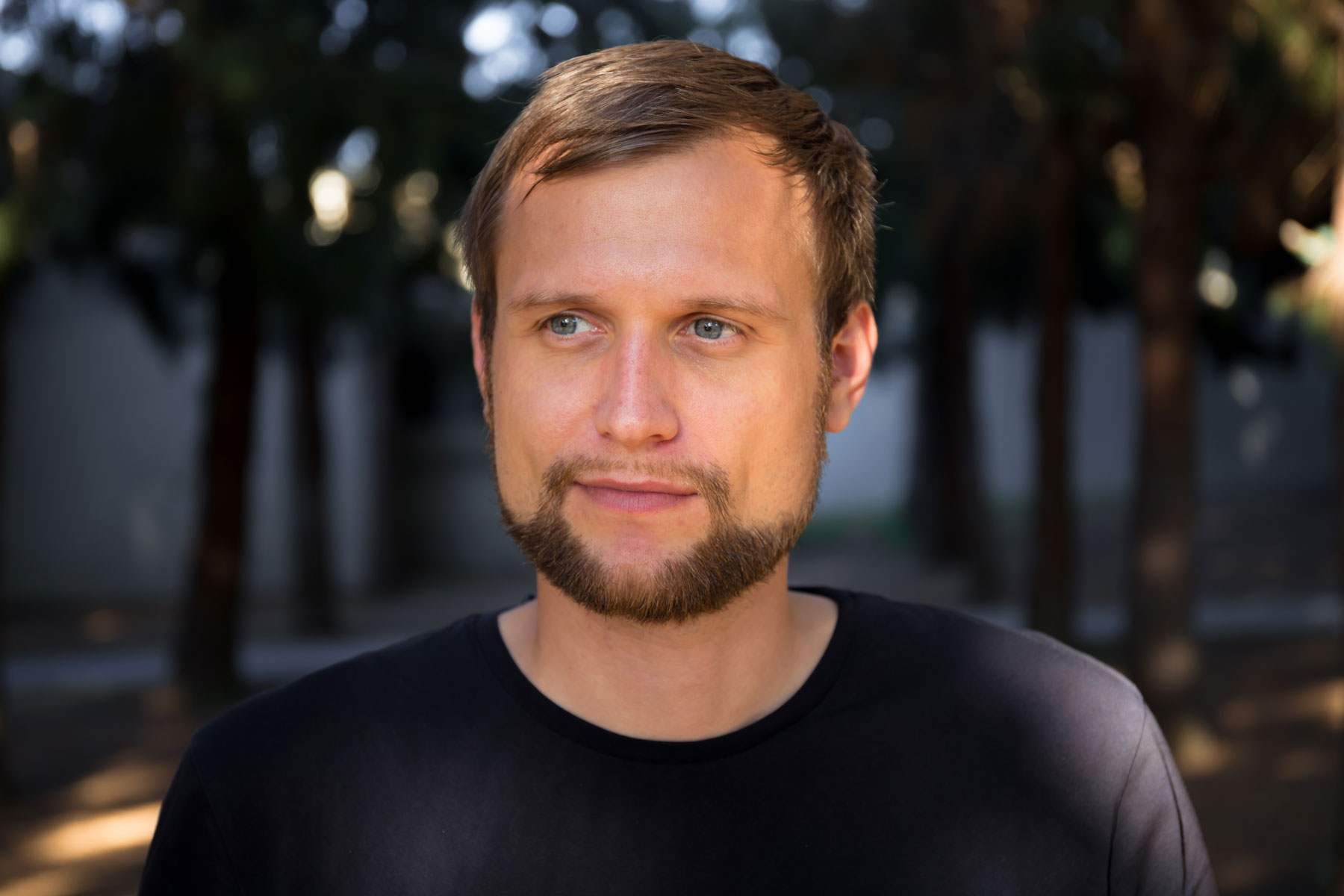 Constantin Köhncke heads up the marketing for music technology company Native Instruments in the Americas. After living and working in London and Berlin, Constantin now calls Los Angeles his personal and professional home. With an academic background in media arts, cultural and media management, he found his way to Native Instruments through being an active DJ in Berlin’s club scene and writing for renowned and now defunct De:Bug magazine. Before joining Native Instruments, Constantin held various positions in the music and media landscape - from producing shows at MTV to leading public relations of Prince’s last concert in Berlin. In his current role, Constantin manages Native Instruments’ marketing efforts for North and South America, as well as its LA-based iOS program, with a focus on creative strategy, content creation and creating relationships with the creative communities in music and technology. His professional work with producers, performers and technologists has lead him to speak on conferences worldwide, such as SXSW, SF Music Tech and ADE. twitter.com/dotcon