I've spent my career as an architect working in Los Angeles and Germany, and I'd say that I am a product of those two worlds.

I've spent my career as an architect working in Los Angeles and Germany, and I'd say that I am a product of those two worlds. I've always found an affinity between the way people do business in Berlin and LA- there is a similar sense of cosmopolitanism, creativity, and straightforward communication. One reason for that might be the similarity of our city structures- both cities are spread out but have multiple dense centers rather than a single center and a periphery. That creates an ethos of difference and exchange. Another might be that both cities are cities of architecture. By that I mean that both cities don't just have architecture, but that their whole creative environments are framed by important works of architecture. As Schinkel, Mies, and Scharoun set the stage for Berlin, so do Frank Lloyd Wright, Gehry, and Mayne set the stage for Los Angeles. One direct crossover is Gehry's DZ Bank, which is right next to Brandenburg Gate. It is a very special project in the way it channels Berlin through Los Angeles and back again. 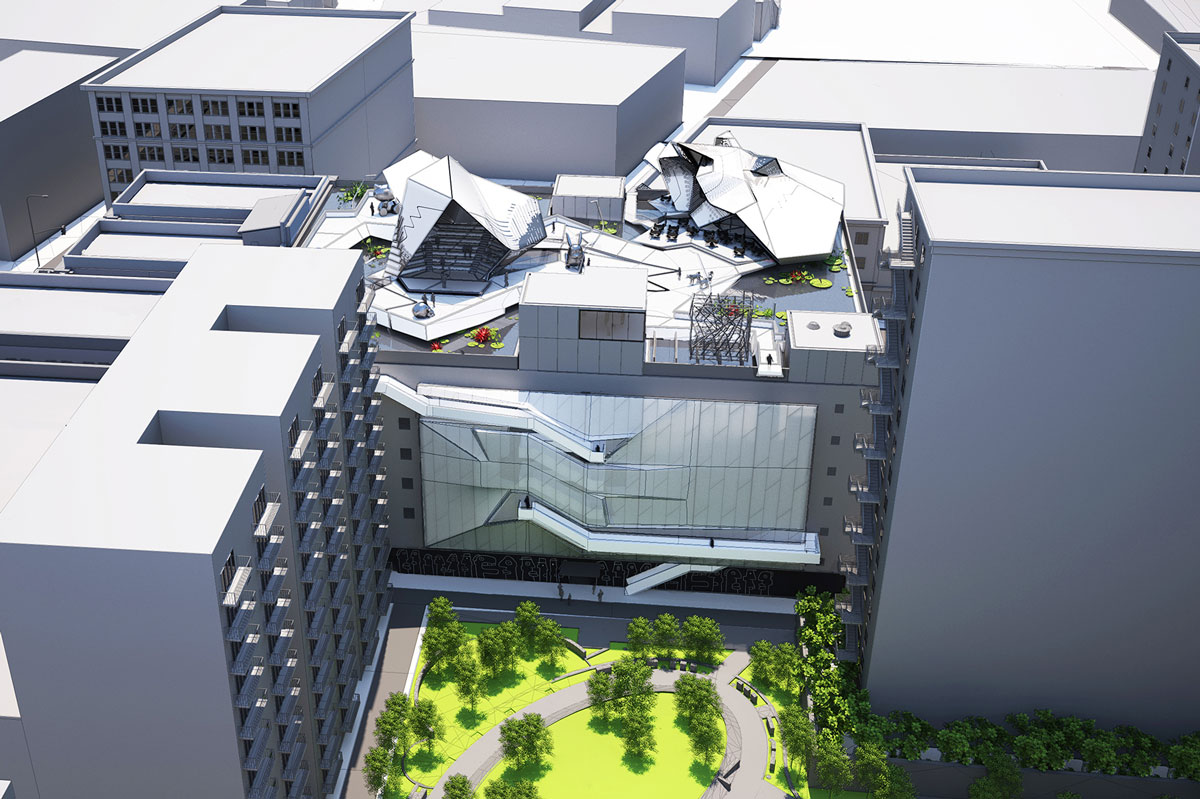 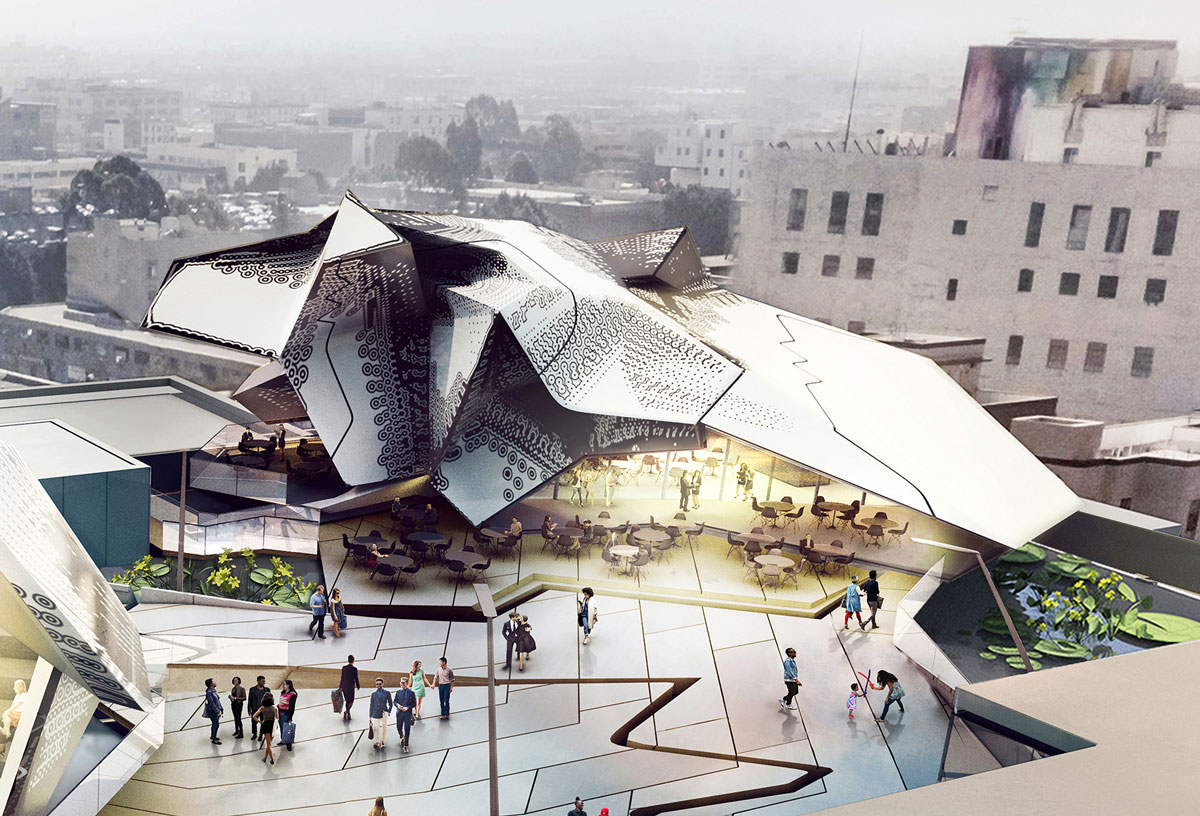 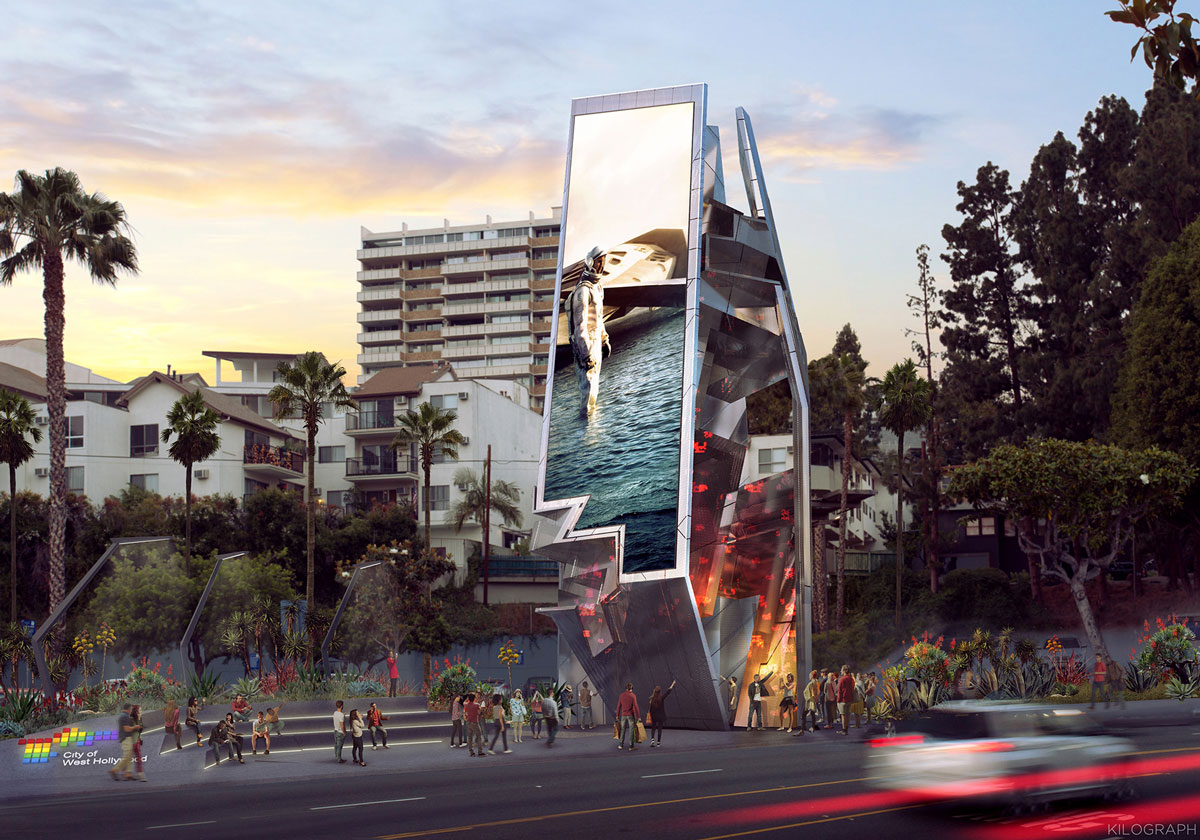 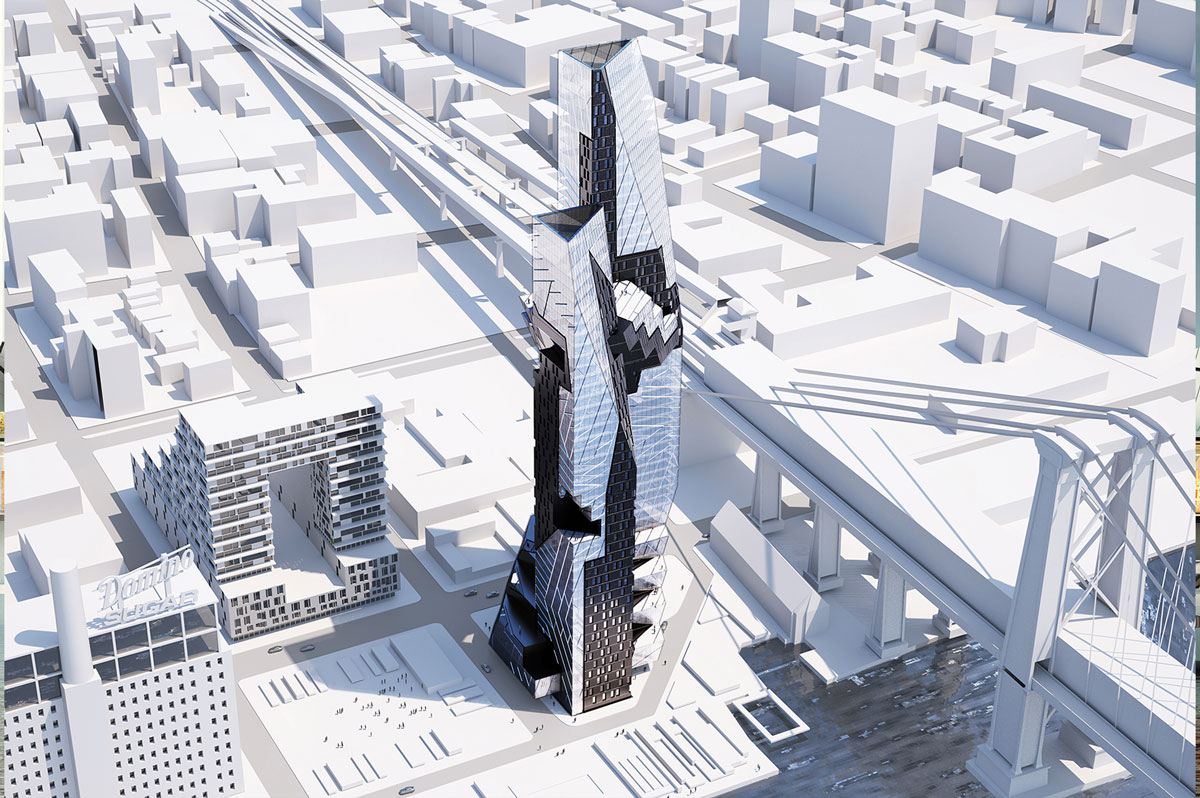 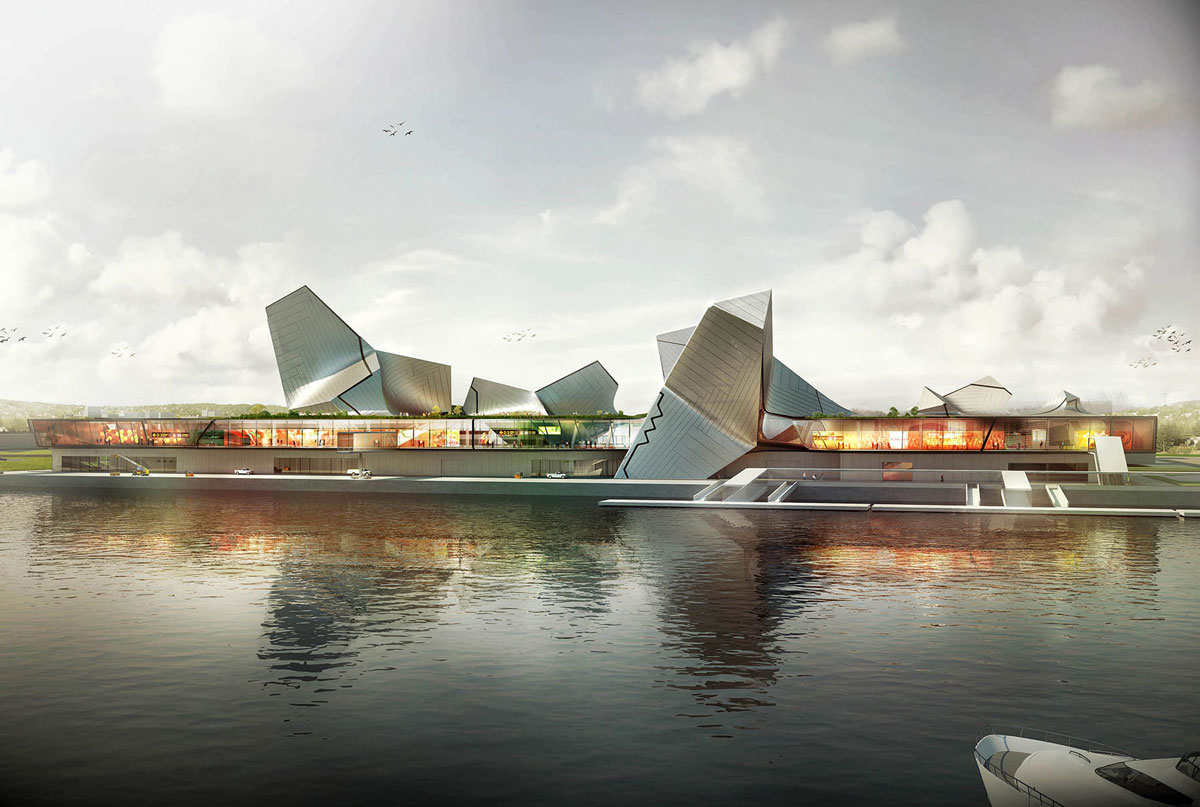 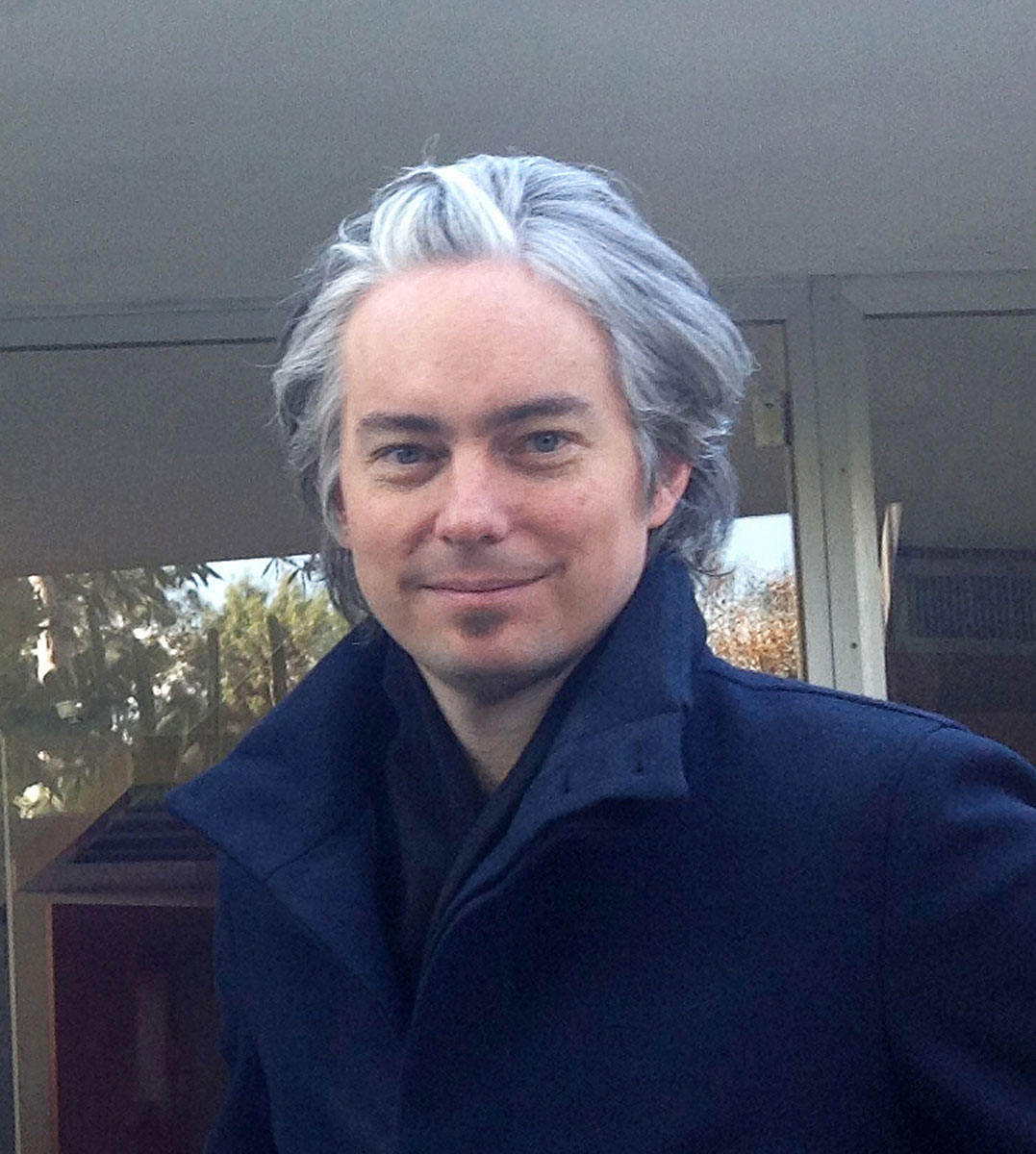 Born in La Jolla, California in 1970, Tom Wiscombe is an Architect living in Los Angeles. He is founder and principal of Tom Wiscombe Architecture, an internationally recognized design practice. He is currently working on the Main Museum of Los Angeles Art in Downtown LA with Developer Tom Gilmore, and the Sunset Spectacular in West Hollywood. Previously, Wiscombe worked for Coop Himmelb(l)au, where he was Chief Designer for the BMW World. www.tomwiscombe.com