Their shared characteristics are the perfect ingredients to shake things up in Los Angeles, and bring excitement to Berlin.

Walking through the Sprüth and Magers gallery on opening night gives you a vivid impression of who Monika Sprüth and Philomene Magers are as artists, and the gallery empire they built together in Berlin, London, and Los Angeles. The two "merge" when they want to take their individual energies and fuse them into a multidimensional force, a concept difficult for most to digest in the art world. So, why do Sprüth and Magers work so well together? They share a "commitment" for feminist positions in art and are both understood as "artist gallerists." In addition, being strongly involved in the perception and production of their artists, is important to them, and creates an "organic" partnership with each. Their commonalities are the perfect ingredients for the duo to shake things up in Los Angeles, and bring excitement to Berlin.

Recently, the two opened their exhibit in Los Angeles, which neighbors LACMA. Reflecting on the relationships between Berlin and Los Angeles, Sprüth and Magers said to the LA Times before the opening, "it's hard in Berlin, you have to work 50 times more than in London. But it is a great city in terms of artists, the discourse, the community, and they have all the great art schools and teachers. Somehow, LA feels so, in principle like Berlin.”

Sprüth and Magers are long time connoisseurs of the city. Although Los Angeles is regarded by some as being superficial and difficult to make it in, they do not see LA this way.  They understand the city, and in addition many of the artists’ work they curate live there. "We originally planned to open a gallery in New York, but that did not happen, instead we came here because a lot of our artists like Barbara Kruger, John Baldessari and Ed Ruscha live here," said Magers. Many feel Los Angeles’s art culture is not as rich as New York’s, something they could never quite understand. "New York has always been an iconic place for art," said Monika Sprüth. However, shortly after the opening, the gallery was full of art enthusiasts who felt that Los Angeles could educate them on the art culture.

Magers felt that the culture of art at the beginning of her career was resurfacing again. "I met a few young people in the tech world who were intellectuals who felt a great social commitment, believed in humanist values, and were very seriously interested in art." The west coast and specifically, Los Angeles offer the art community a new haven for art collectibles, as well as new innovations in the tech industry.

Sprüth and Magers do not see a great distance between Berlin and Los Angeles. Their current show in LA "Power" (a must see) explores the works of black artists in the United States. From the outset, they were feminists. Sprüth and Magers are at the forefront of feminists in the art world. They represent a new wave of artists and in a way, a new beginning for the art world in Los Angeles.

Early on, the two individually became apart of the art world. Sprüth's avant-garde gallery opened in Cologne in 1983, while Philomene Magers published her art-zine magazine Eau de Cologne, which consisted of interviews with artists. Eventually in 1991, Magers opened her own gallery. In 1998, after Magers mother, also a Gallerist introduced the two, the two then merged into the multidimensional force that we know today.

A force that constantly moves between Los Angeles and Berlin. 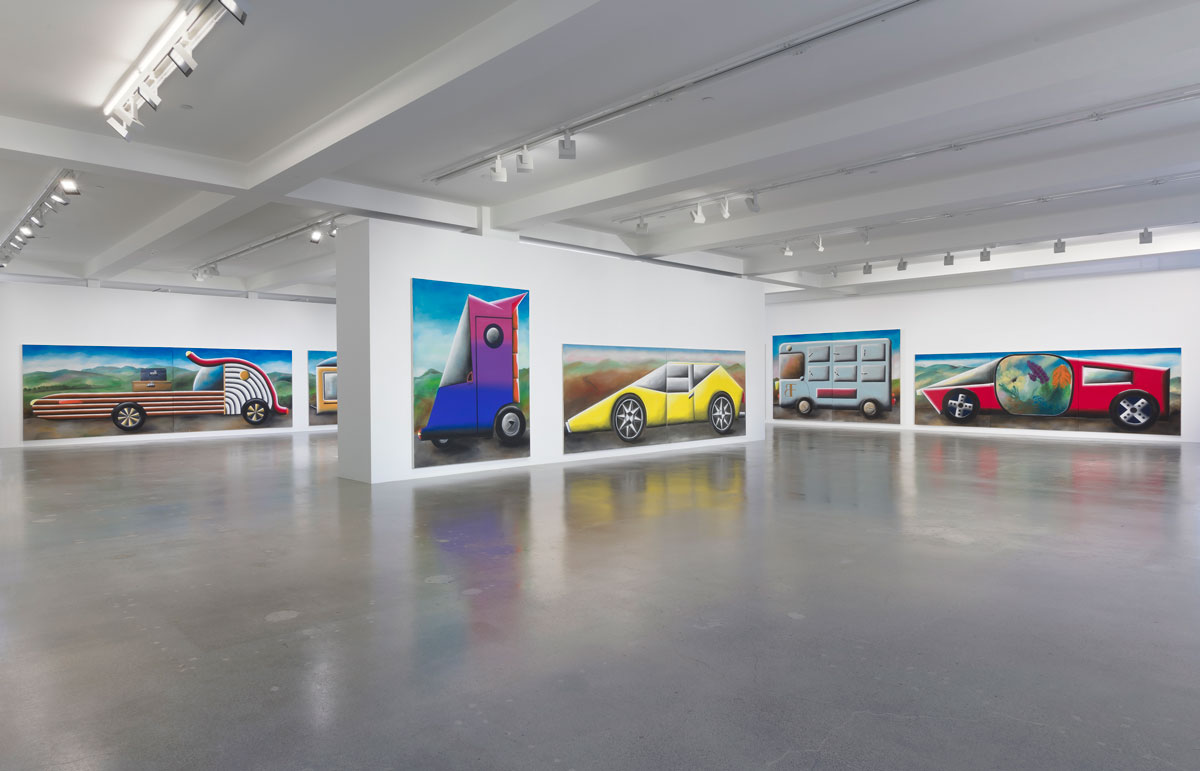 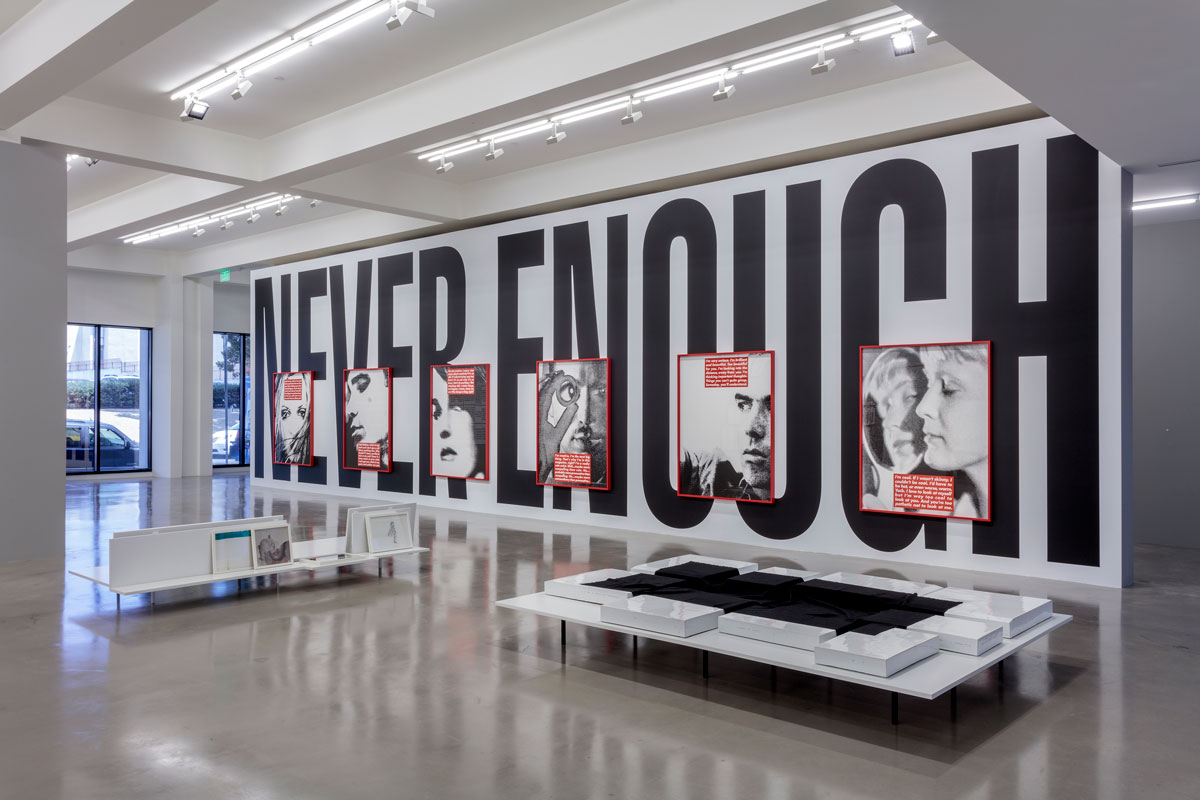 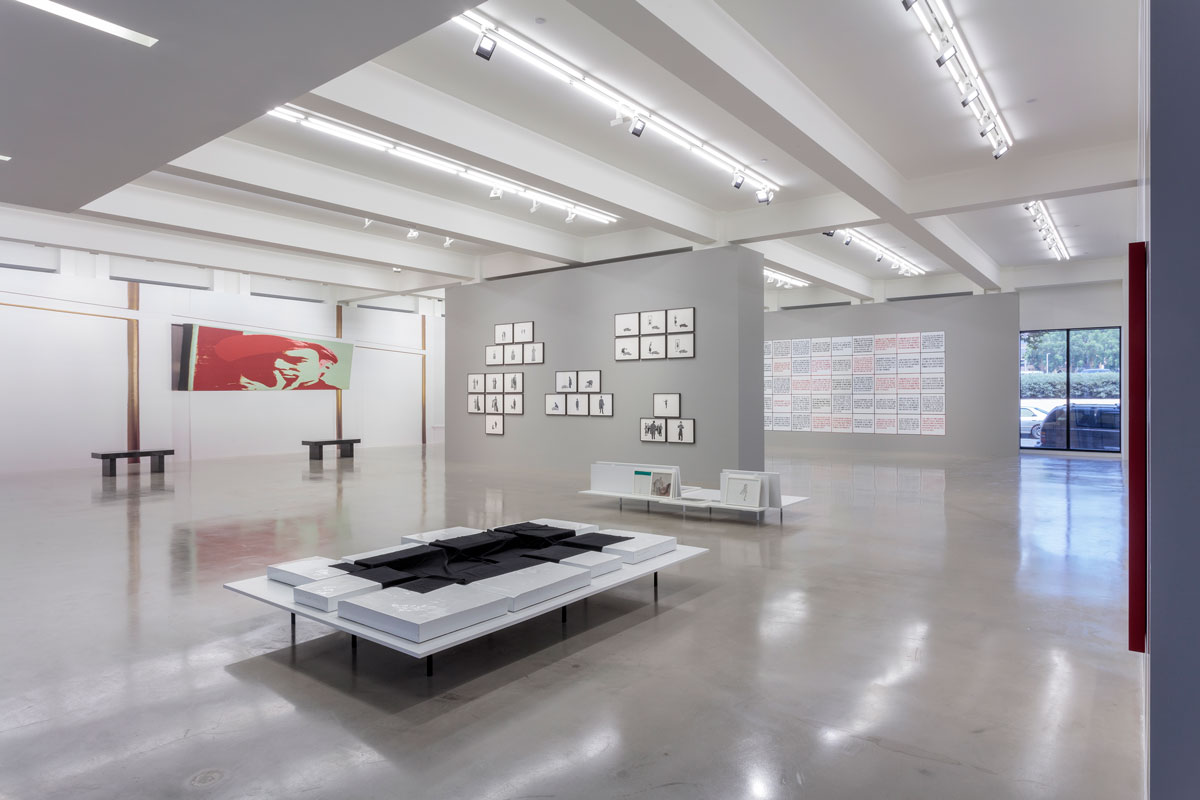 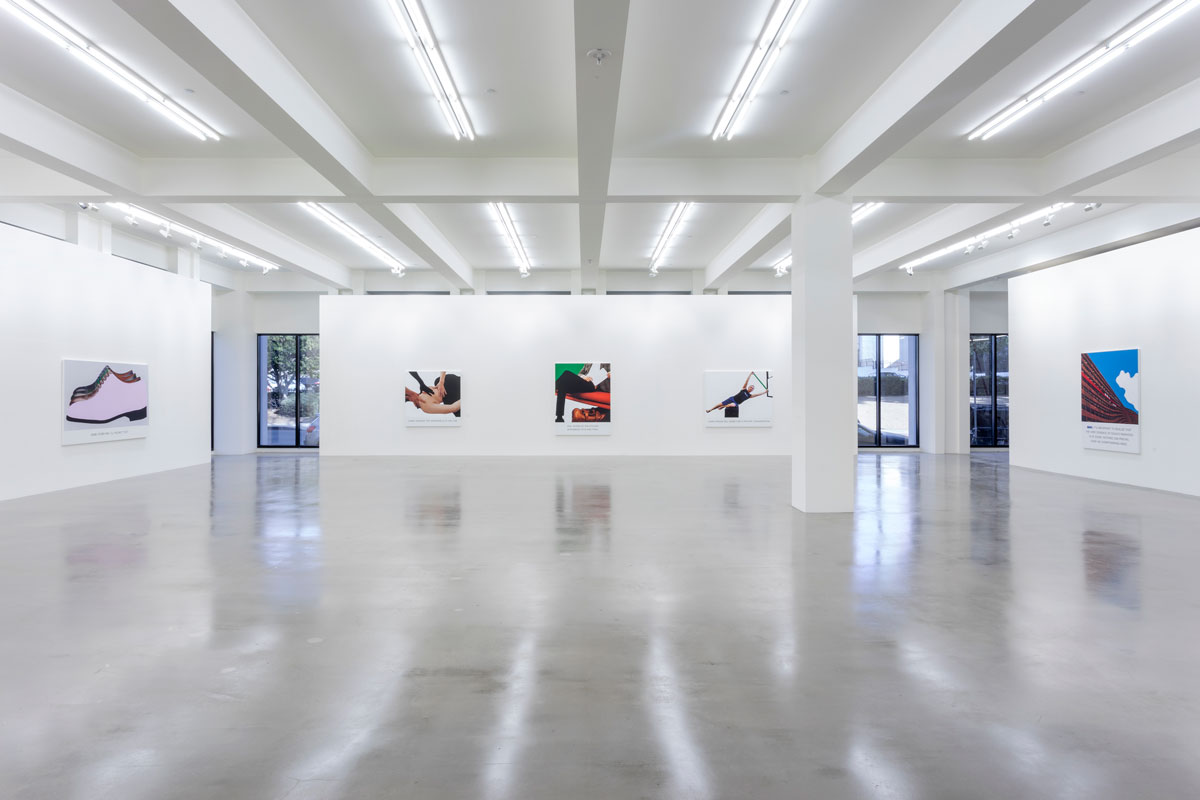 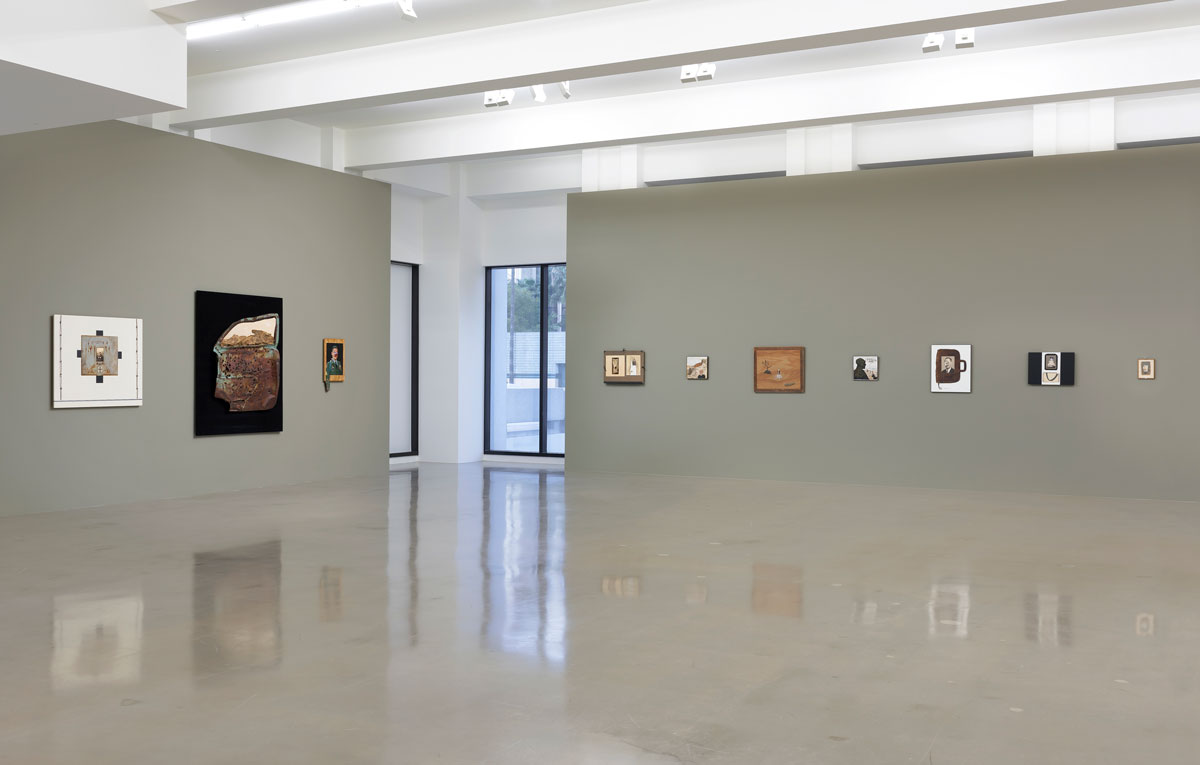 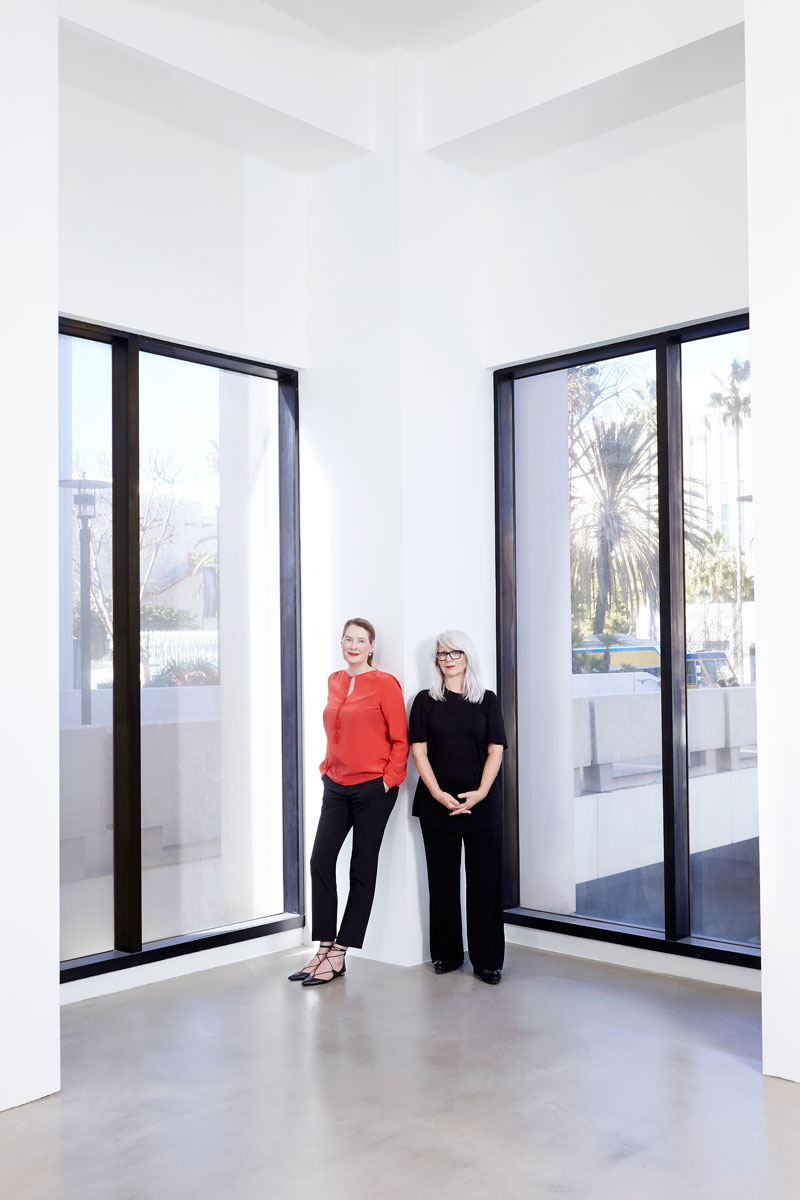 Sprüth Magers has expanded from its roots in the Rhineland to become an international gallery dedicated to exhibiting the very best in groundbreaking modern and contemporary art. With galleries located in Berlin Mitte, London’s Mayfair and the Miracle Mile in Los Angeles – as well as an office in Cologne and an outpost in Hong Kong – Sprüth Magers retains close ties with the studios and communities of the German and American artists who form the core of its roster.