Berlin and Los Angeles are cities rooted in the future.

These are places that encourage the development of unconventional ideas, and that meet unorthodox cultural projects with both enthusiasm and direct support. In Los Angeles and Berlin, I’ve found two cities that have much in common: Broad and often challenging urban landscapes filled with highly diverse micro-communities of people who share similar ideals for the future. The open-mindedness and intellectual generosity of the creative community, specifically, means that esoteric, forward-thinking ideas (and their transgressive applications) engender direct support to a degree that I’ve found to be far less common in other world capitals - rooted, as they are, more firmly in the past. Both cities promote a civic culture that actively supports creative and idea-generating communities, with awareness of the full diversity of potential applications. In short, Berlin and Los Angeles are cities that focus on the future, and - also - on encouraging arts on the individual and the organizational level. It's because these cities share so much that the Institute for Art and Olfaction is working on opening a Berlin outpost, which we hope to launch in late 2018. 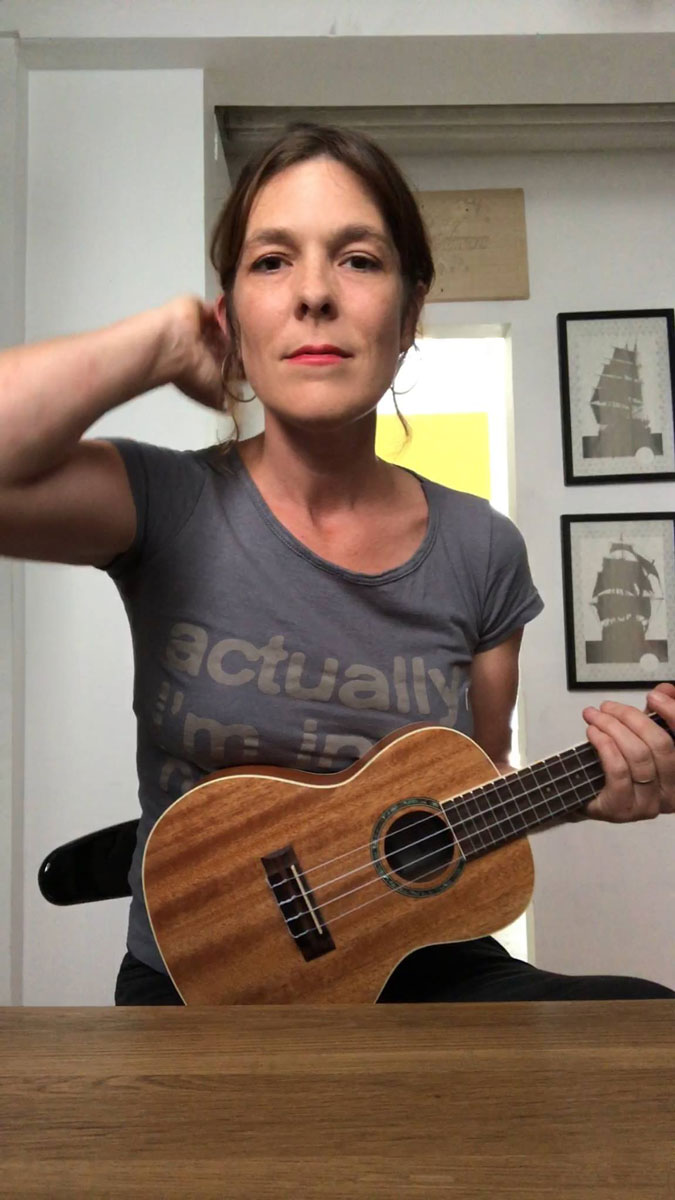 Former co-director of Los Angeles’ seminal Silver Lake Film Festival, programmer and juror for film festivals such as Slamdance and Gen Art, Saskia Wilson-Brown headed up the international filmmaker outreach and development arm of Al Gore’s Current TV. She has spoken at a wide range of events and conferences, contributed as a writer to publications such as Workbook Project, and worked as a consulting producer. In 2012, her interest in experimental spaces led her to start The Institute for Art and Olfaction, a non-profit arts organization devoted to experimentation and access through the lens of scent.

Saskia is French and American by upbringing, Cuban and English by blood, and received her BA in Fine Art from UC Berkeley and her MA in Fine Art from Central Saint Martins. She currently lives in LA with her husband, type designer Micah Hahn.