Berlin gave me a chance to finally take a step back and breathe. Before moving here, I felt like I was constantly working and taking on projects I was not necessarily as passionate about. It’s so easy to get caught up in that type of routine in LA. In Berlin, I have more time to gather thoughts and perspective.

Olivia Peters is a director and cinematographer based between Berlin and LA. Her work ranges from narrative, experimental and fashion. Along with her sister she runs EMILJAH- a production company of the filmmaking sisters. Olivia's creative work can be seen on platforms such as Vogue, Zalando Beauty and Paper Magazine.

Why and when did you move to Berlin?

I moved from LA to Berlin right after New Years in January of last year. I definitely did not expect 2020 to unfold the way it did. It’s surreal thinking back to New Years and how different things were. I wanted to move for a lot of reasons; In retrospect, I was so consumed with my career and found myself constantly comparing myself to other Directors + DP’s and where I fit within a creative timeline. Every project felt immensely rushed and often for monetary gain. In the end, I wanted to take on a new chapter and experience a new environment to create in. My sister and I had always talked about collaborating on films as a sort of duo, and we both felt that was the next step. We applied with a documentary idea to an artist residency and were accepted. We made the decision to move to Berlin for 3 months and would see how our creative lives would unfold.

Which influence had the move to Berlin on your creative work?

Berlin gave me a chance to finally take a step back and breathe. Before moving here, I felt like I was constantly working and taking on projects I was not necessarily as passionate about. It’s so easy to get caught up in that type of routine in LA. In Berlin, I have more time to gather thoughts and perspective. The cost of living is significantly cheaper in Berlin than LA, so I can focus less of my time on making rent and more on creative projects that have been stuck on the back-burner. I think in that way, I was able to hone in on my individual style, and narrowed down what I was truly passionate about. It also gave me the long awaited opportunity to collaborate more with my sister, and start working on the scripts for a feature and series we hope to create together.

How do Berlin & LA inspire you, differently?

LA has always pushed me to be ambitious. It’s competitive and saturated with talent, but that also means you are constantly surrounded by a network of artists you can learn from and grow with. Here the film community is less aggressively part of the city. I feel more relaxed in Berlin and perhaps a bit more genuine - everyone is doing their own thing and it feels more personal. Less worth is placed on what you do than who you are and how you treat people. I would say that LA inspires me to persist, and Berlin gives me reason for that persisting.

Are there favorite places of inspiration in both cities?

I love being near the ocean. I find a lot of calmness in the cycle of waves, and that was probably my favorite part about living in LA. In the past, my siblings and I loved to go on road trips to the North or into the desert - In LA you have access to so much that is visually exciting and diverse. In Berlin, though the landscape is different, nature is similarly integrated into city life. I like to sit by the canals or watch the sunset/moonrise at Tempelhof. Right now, it’s the beginning of fall and the leaves are changing. There is an indescribable atmosphere here in Berlin, especially in the winter, that you just don’t find in LA. I love spending the day in a cozy cafe or a candlelit bar, reading a good book and people watching. Candles in bars instantly make me moody and creative and I love it.

You’re a cinematographer. How is it different to film and produce in the 2 cities?

Working in LA was so familiar - I was accustomed to working with the same crews, knew exactly where I would rent equipment, the logistics of production... When I first worked on a set in Berlin, I truly had no idea what to expect. Speaking German definitely helps a lot, and I’m trying to improve in that regard. In general, there are a lot more rules in Germany - even down to the format of invoices - it’s very specific. Since March, the entire Covid workflow of productions has changed as well; smaller crews, wearing masks, keeping distance between departments. It’s all new and I’m still navigating this!

What do you miss most about LA?

My family and friends - I have an incredibly close-knit family and this is by far the longest I’ve gone without seeing them. My sister and I are planning to go back for the holidays this December. I also have to say I miss the food: I’ve very much been craving salad pizza from Abbot’s or the fried chicken sandwich from Superba.

Are there any places in Berlin that remind you of LA?

I would say the coffee shop work culture, especially in Kreuzberg/Neukölln, is reminiscent of Venice or Silverlake. Other than that, maybe I could draw a comparison between the canals in Kreuzberg to the ones in Venice?

Thanks so much for the interview and sharing your experience with us, Olivia. Let's wrap this with a rapid fire question. How do both cities make you feel in 3 words? 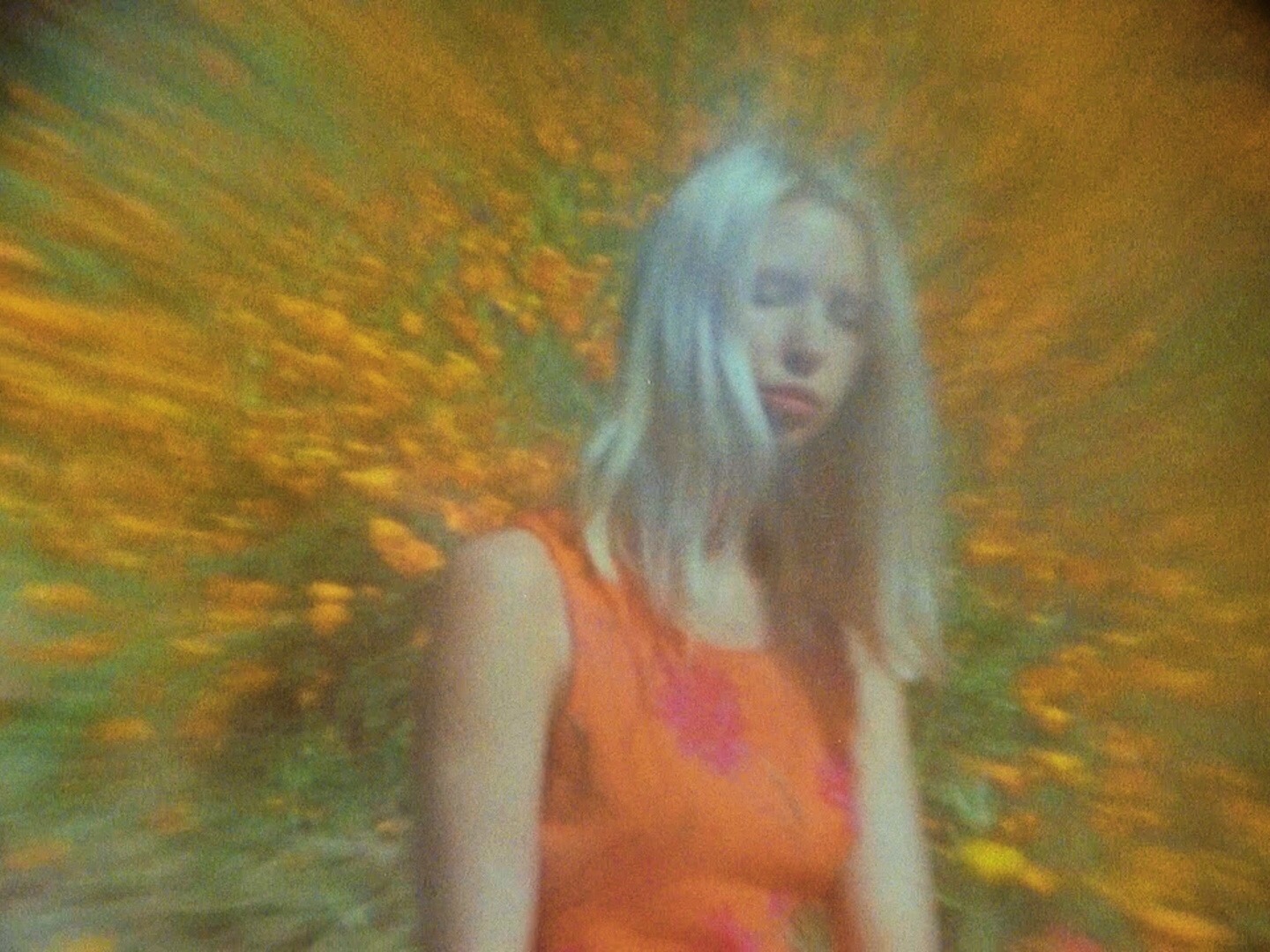 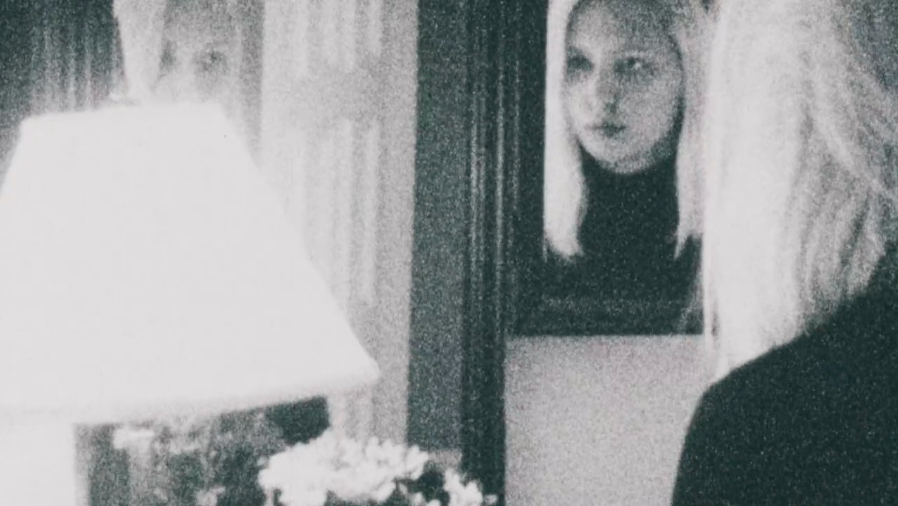 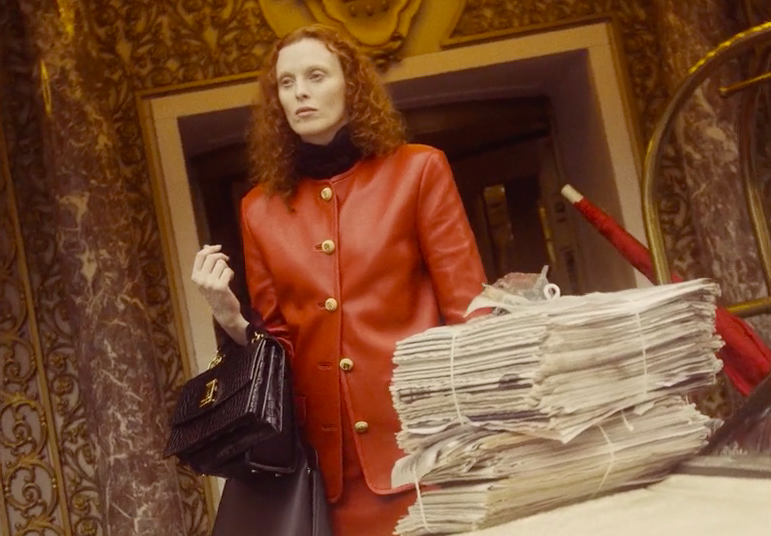 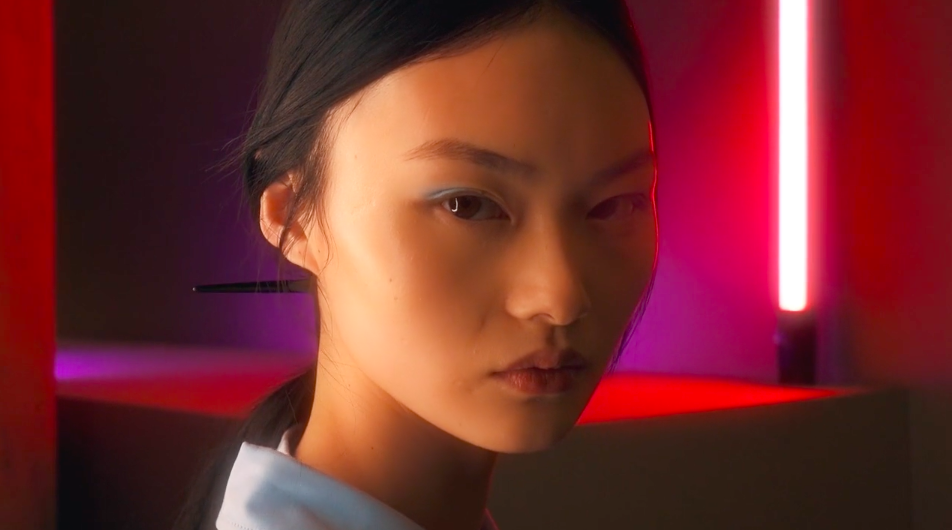 Music Video: "Here I am" 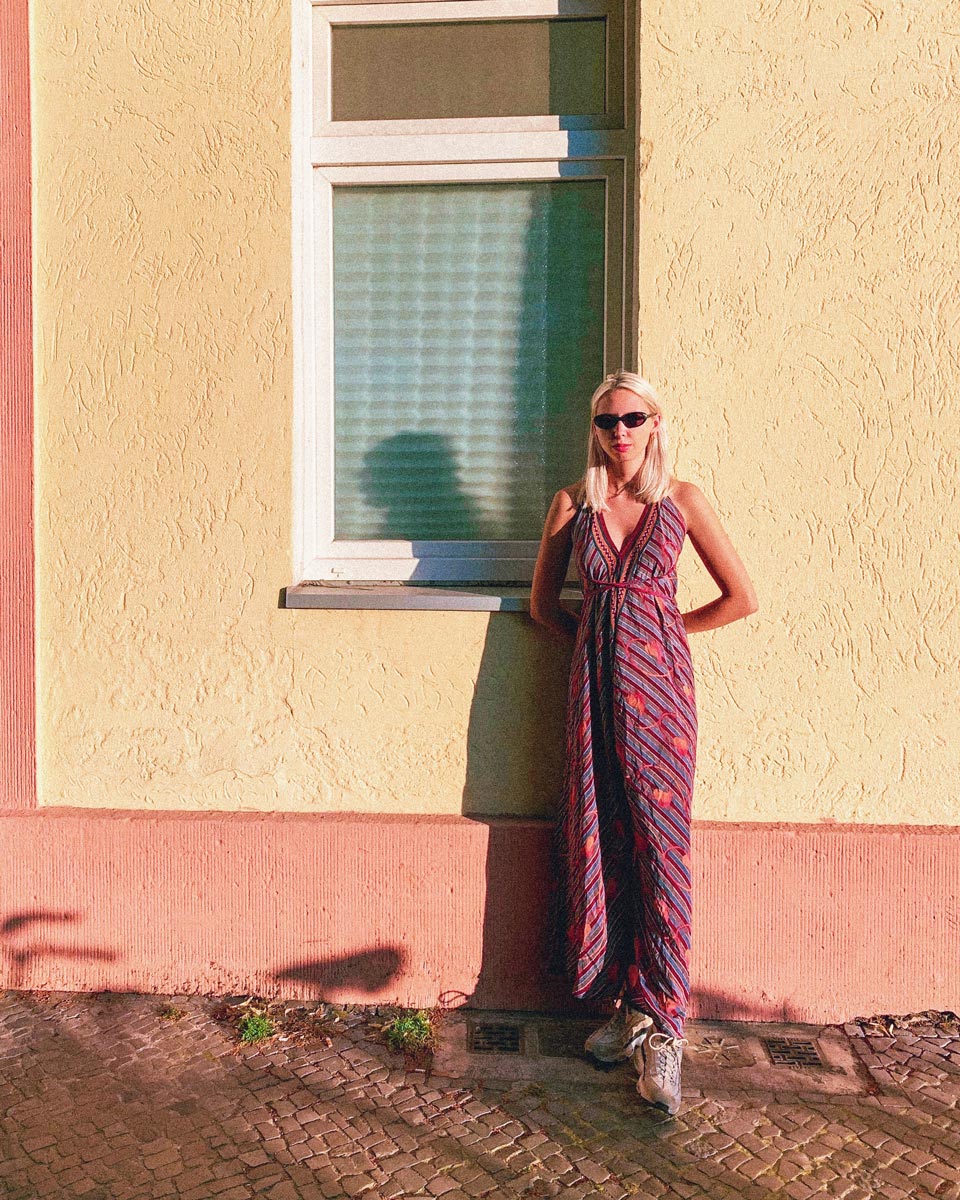 Olivia Peters is a director and cinematographer based between Berlin and Los Angeles, originally hailing from Toronto, Ontario. Olivia has directed and shot numerous projects ranging narrative, experimental and fashion. Since graduating NYU Tisch School of the Arts Film program in 2018, Olivia has worked with companies such as Valentino, Prada, Balmain, Fendi, Zalando, Bulgari, H&M, Ralph Lauren, and shot editorial films for Vogue, Paper, V Magazine, and Harper’s Bazaar. In addition to commercial work, her directorial debut, “Ambivalence,” shot in rural Canada, is set to be released later this year.

Olivia approaches filmmaking in a meticulous way, through quiet and highly visual scripts complemented with non-linear editing and mixed media. She finds balance experimenting with a stylized color palette and harnessing naturally occurring light and shadow to shape her filmic worlds. On her narrative shorts, she has achieved Best Cinematography  at 2019 LA Indie Shortfest, Best Cinematography at 2019 Dublin Independent Festival and the NYU Faculty Commendation for Cinematography. Most recently, Olivia founded the berlin-based production company, EMILJAH, with her sister Madeleine.