Until five or six years ago, I mostly associated Los Angeles with Hollywood and cosmetic surgery. But as news of interesting music and art kept on coming my way, L.A. started to pick my interest. So during a cold Berlin winter, I decided to plan a trip to L.A. The beautiful natural light and the urban vegetation struck me - as well as how happy and relaxed everyone looked. The sun, the great food, the hedonistic wellness lifestyle, and the weed certainly played their part. And the affordable rent and city warehouse spaces allowed many artists to work part-time, and develop and present their art or music projects in parallel.  Things have changed since then. Gentrification has hit L.A. even harder than Berlin, partly due to an influx of tech people trying to avoid the astronomical rents in San Francisco. The housing market has gotten tougher, pushing locals out of town or even, onto the streets. The Ghost Ship fire has seemingly provided justification for a tougher policing of warehouses, and the recent political events have created an atmosphere of tangible tension. But despite these difficulties, Los Angelinos are keeping up the positive and creative energy. And I believe the existing creative communities and cultural infrastructures guarantee a bright future for L.A.’s art and music scenes.

There are countless formal links between L.A. and Berlin - institutions such as the Goethe Institut and the German Consulate, as well as numerous companies that import Berlin’s culture and lifestyle. But without a doubt, the biggest link between the two cities is music. From the mainstream to the underground, L.A.’s music scene is incredibly rich and diverse. All tastes and nuances are catered for, and the scene is supercharged by producers and DJs travelling back and forth between the two cities, and cross-pollinating each other’s production, performance, and partying styles. Here is a short selection of tracks taken from my times out in L.A., as well as from the two 'From Berlin to LA' festivals I organized with my platform Your Mom’s Agency in the winters of 2016 and 2017, and from the Sister City celebration early October 2017.

Something's Up by Perera Elsewhere

What Come What May (Que Sera, Sera) by Black Cracker

I'm Over You by Rainbow Arabia 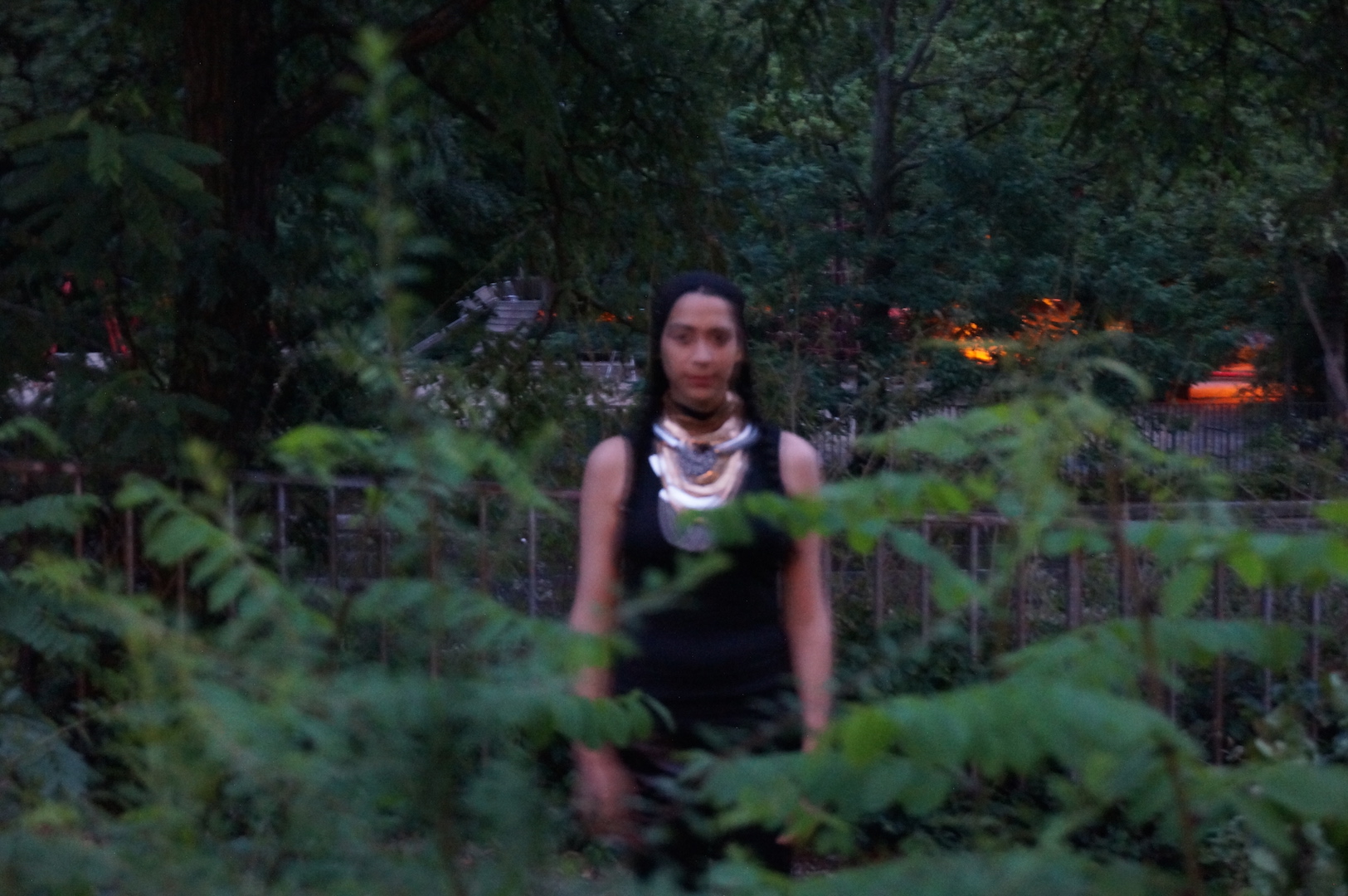 Nadia Says likes to say it like it is. An eye for trends and broad tastes in music, art, fashion, cinema and TV all the way from France, the UK, Germany or the USA to Japan and back. She writes for Local Suicide, Kaltblut and Fourculture, does PR/marketing consulting, and organizes music, new tech and cultural events for the Berlin-based free-lancer platform she founded in 2012, Your Mom's Agency.