In LA I sat in the sun, drank almond milk, wore red shorts, while considering the idea of becoming a vegetarian, my record that just got out, was wildly sucessful. Then my life began.

Liner Notes For The Album I LOVE YOU

In order to truly comprehend the core of what I am recording in the studio, I often look for film sequences online and I mute the sound to let my own compositions run along with the scenes. These shots serve as a kind of counterbalance for the music and so, if my album Kill Your Babies felt like a French, black and white Nouvelle Vague film from the 60’s, then the album I Love You feels more like a contemporary Wes Anderson movie in color; a movie that is set in Los Angeles, Tel Aviv and Napoli — and maybe even on a ship heading towards the Riviera.

Of course, the choice to title an album I Love You raises many questions and can lead one to make many awful mistakes. I remember very well how about half of the record had been outlined and how I was suffering from doubts, questioning whether I had anything new, or at least anything at all, to say. Around that time, while on YouTube, I came across Chico Hamilton and John Pisano playing Blue Sands at the Newport Jazz Festival in 1958. The whispering voodoo drums and a guitar so simple, beautiful and out of tune, so fragile and aggressive, seemed like something out of this world. I instantly wanted to quit everything. Did I, of all people, really need to make a new album? Films, Riviera, music? Where do I stand? Things became complicated.

On top of everything, I was happy and in love. Is it even possible to work in such a state? In any case, we were in one another’s arms and I suddenly said, “I want to make an album that feels just as good and warm as this embrace.” In a moment like this, nothing else matters. All the concepts and neuroses that we entertain, the problems of the world, the political contradictions that we live in — all out of the way for one vast moment. The next day, I wrote How I Think Of You and I recorded it in three or four hours. I lay down with my back on the floor — which I never do — so that I could feel the bass resonate through the wood planks below me. And I was happy as a child, realizing that I was actually still able to make music. I was restored and it took me only a few more months to finish the rest of the album.

It all began in Los Angeles. My previous record Kill Your Babies had received the most incredible reviews — life was good and private. I was sitting in the sun, drinking almond milk and considering the idea of becoming a vegetarian. That is when film director Klaus Lemke called me from Germany, to discuss his new film for which he needed a title theme. It was our fifth movie together and we immediately started composing Blue Magic Berlin during the same phone call. Yet, with the ocean to my right, West Hollywood in front of me and downtown L.A. to my left, the music did not sound like Berlin at all. It was a new sound that truly surprised me — American, Californian, blue magic — and I realized, this could be the beginning of a new album. I hummed along for a few bars — I had not been singing for a while — and I started liking it a lot. On Mulholland Chocolate Martini, my humming turned into a “doo doo doo” and at some Take Some Abuse. Rodriguez, Bob Dylan, Leonard Cohen, Richie Havens? I really don’t know. But it was fun and instead of protecting myself from sunburns, I was in the studio, busy with singing.

I travelled a lot in the last two years and I did not always have a piano at hand, so I often played the bass and the guitar I had with me. In fact I always use whatever happens to be around. Instead of actual drums, I enjoy to use old, huge suitcases that you can easily find at flea markets in any city. In Hamburg there was a vibraphone in the studio. In Berlin I usually choose an accordion. Sweet Anna is a song that was made in this fashion. I was sitting in novelist Maxim Biller’s living room and we were both depressed and bored. Suddenly, half-dead and half-joking, he said, “Come on, let’s get my guitar and jam together!” The thing is, I do not “jam.” Never and with nobody. The word alone for itself is a nightmare. But he would not stop getting on my nerves and eventually he just strapped his guitar around my neck. We were in such a bad mood that I actually started playing something. Maxim came up with a little whistled melody, and in the end, I did appreciate having broken my own rules.

The last piece for the album was Carcosa — a piano improvisation originally recorded with a Dictaphone in San Francisco and lost in my archives. In Cologne, where I was working on some theater scores, I rediscovered the recording and this very simple solo track grew into a rather complex song — compared to the rest of my music. It has something to do with jazz — I call it Beat Jazz. And I believe this will be the starting point of my next record. It is always good when you think there might be more to say. MK 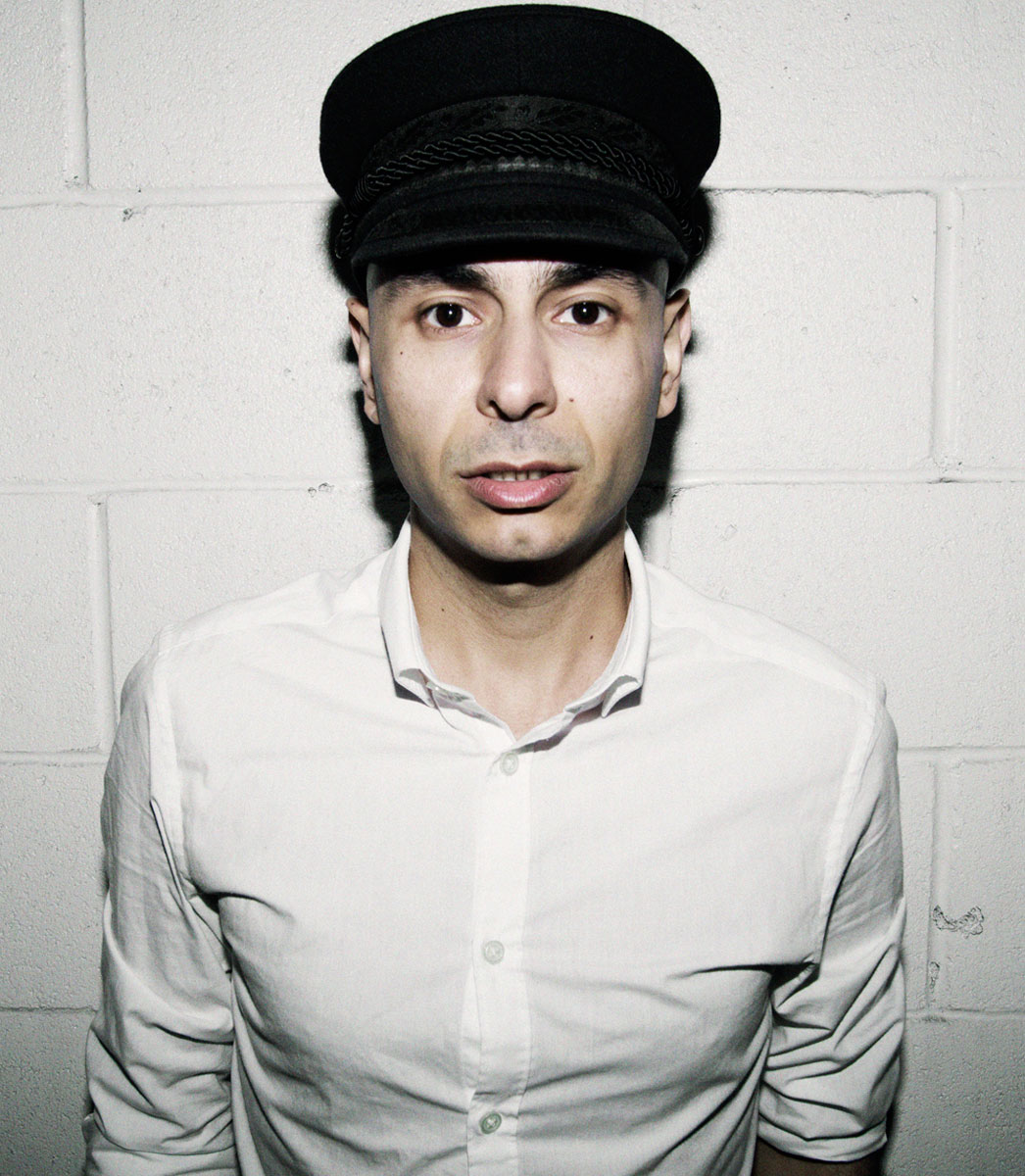 Aram Piromadi is a composer and producer from Berlin. Under his name Malkoff Kowalski he launched his first album KILL YOUR BABIES – FILMSCORE FOR AN UNKNOWN PICTURE a few years ago. He worked with the artist Daniel Richter, author Maxim Biller and director Klaus Lamke. His latest album "I love you" was also made in Los Angeles.