I feel privileged to have had the opportunity to live in both Berlin and Los Angeles. A few years ago, I went to Los Angeles to write my Master's thesis. After deciding to write about German-Jewish immigrants in Hollywood, I began to browse the archives of UCLA, USC, and Warner Brothers. It was during that time where I learned about Walter Wicclair. Wicclair was an actor who considered both Berlin and Los Angeles as his home.

Although there were many other refugees I could study for my thesis, Walter Wicclair was particularly interesting to me. Wicclair returned to Berlin after the war, but soon after his arrival, he realized he would not be able to work there due to the Nazis, as they were still positioned in Germany during 1950s. Due to his circumstances, Wicclair returned to Los Angeles and built a German theater. Like Wicclair, I returned to Berlin and tried to maintain a connection between these two cities through my theater group. Just last year we performed Curt Goetz's play "Nothing New from Hollywood" in Berlin Mitte.

After learning about German-Jewish immigrants in Hollywood for the first time, like Curt Bois or Fritz Kortner, I became very interested in the topic. I started to question their ways: How can one work as a German actor in a foreign language? How does one exist in a completely different theater world? After coming across Walter Wicclair, his journey became a guide of mine - showing me what was possible and where there was a limit. Wicclair lived in Hollywood until his death in 1998, but through his immersive work, a piece of Berlin history has been preserved there. These two metropolises, Berlin and Los Angeles, are not only connected in the present, but also throughout history. It is worthwhile to look for such stories and to examine them more closely. 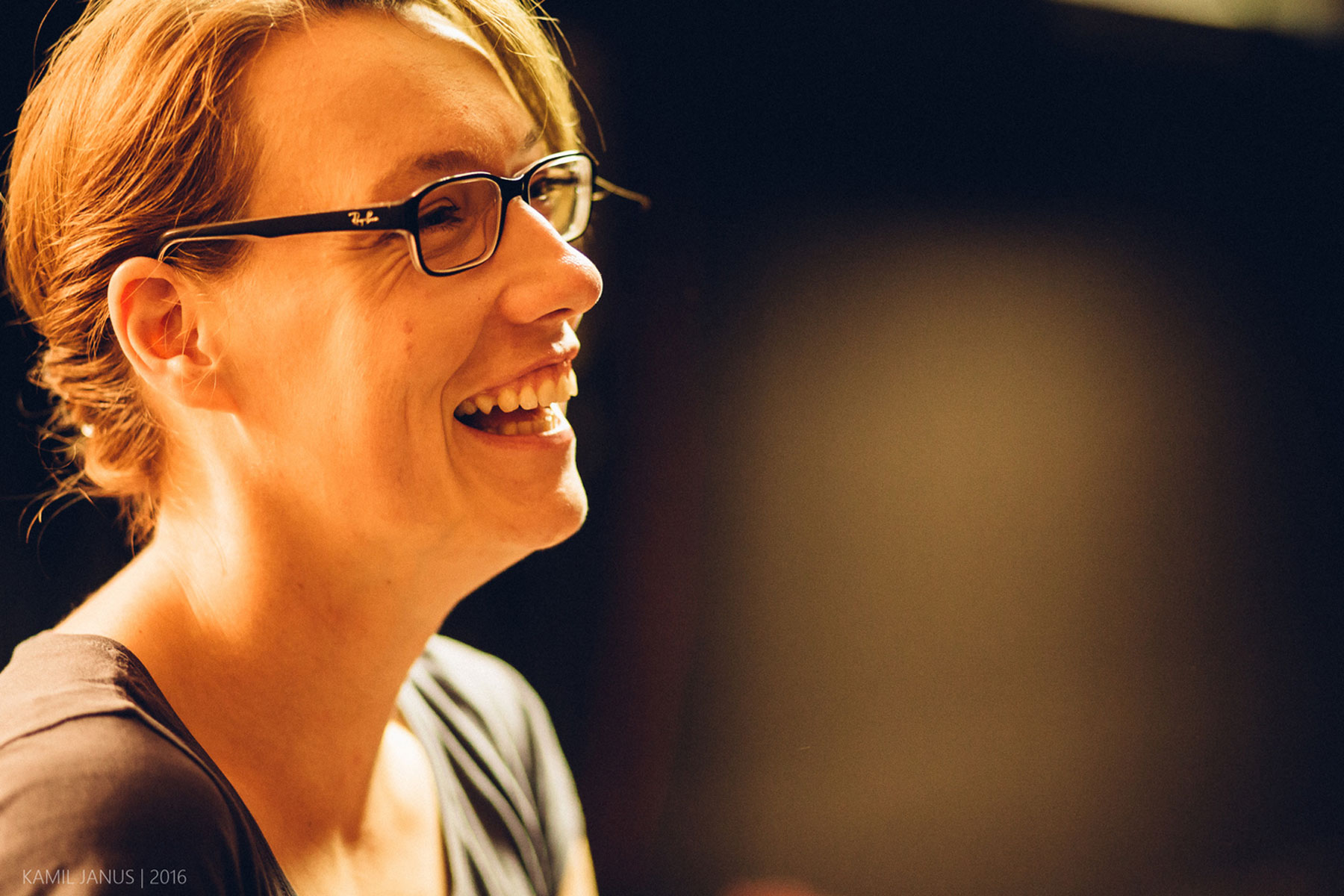 Esther Radoy is a cultural scientist. She studied Cultural Studies, Jewish Studies and Film Studies in Berlin, Stockholm, Beer Sheva and Los Angeles. After several years working in a German-American exchange program, she is currently in public relations for a youth association. Since 2015, she has also been part of the Berliner Zentral Theater as assistant director. In the center of Berlin, the ensemble plays fresh, staged theater productions with a clear relation to the social and cultural connection of the city to its time.

Check out the Berliner Zentral Theater