I moved to Los Angeles in 2004 after finishing up school in New York City. I grew up in South Florida, so it immediately felt familiar - the perfect mix of nice weather and the culture I was exposed to in Miami and NYC. That summer, I officially fell in love with LA after attending my first Cinespia movie screening at Hollywood Forever, an old cemetery adjacent to Paramount Studios. Back then, it was a much smaller crowd so it felt really special. It made me realize that my love for a city is based almost entirely on the unique and authentic communal experiences it can offer. Nowhere else in the world can you sit in a cemetery, surrounded by the graves of starlets and rock stars, while enjoying a glass of wine and watching a classic film.

Around 2015, I ended up in Berlin for Atonal, an experimental electronic music and art festival at Kraftwerk. Walking into that venue was like a religious experience. I had never seen support at that level for experimental music in such a massive and gorgeous space. By day two, I was making plans to move to Berlin. LA had provided some amazing experiences, both personally and professionally, but that festival reminded me how little support there is for the arts in the US.

The second time I visited, a friend invited me to Teufelsberg for a concert by a guembri player. The performance was beautiful, but the experience of seeing and hearing it in that space was completely breathtaking. That same summer, I spent a lot of time reading in the Gemeinschaftsgarten at Tempelhofer Feld since our Airbnb was nearby; despite the abundance of parks in NYC and LA, I never did that while I was living in those places. Berlin has this way of encouraging solitude and self-reflection in the midst of strangers. Tempelhofer Feld might be easy to take for granted if you’ve lived in Berlin for a long time, but for someone coming from Los Angeles (where even the smallest plot of land is seen as a development opportunity), it’s a really special place. 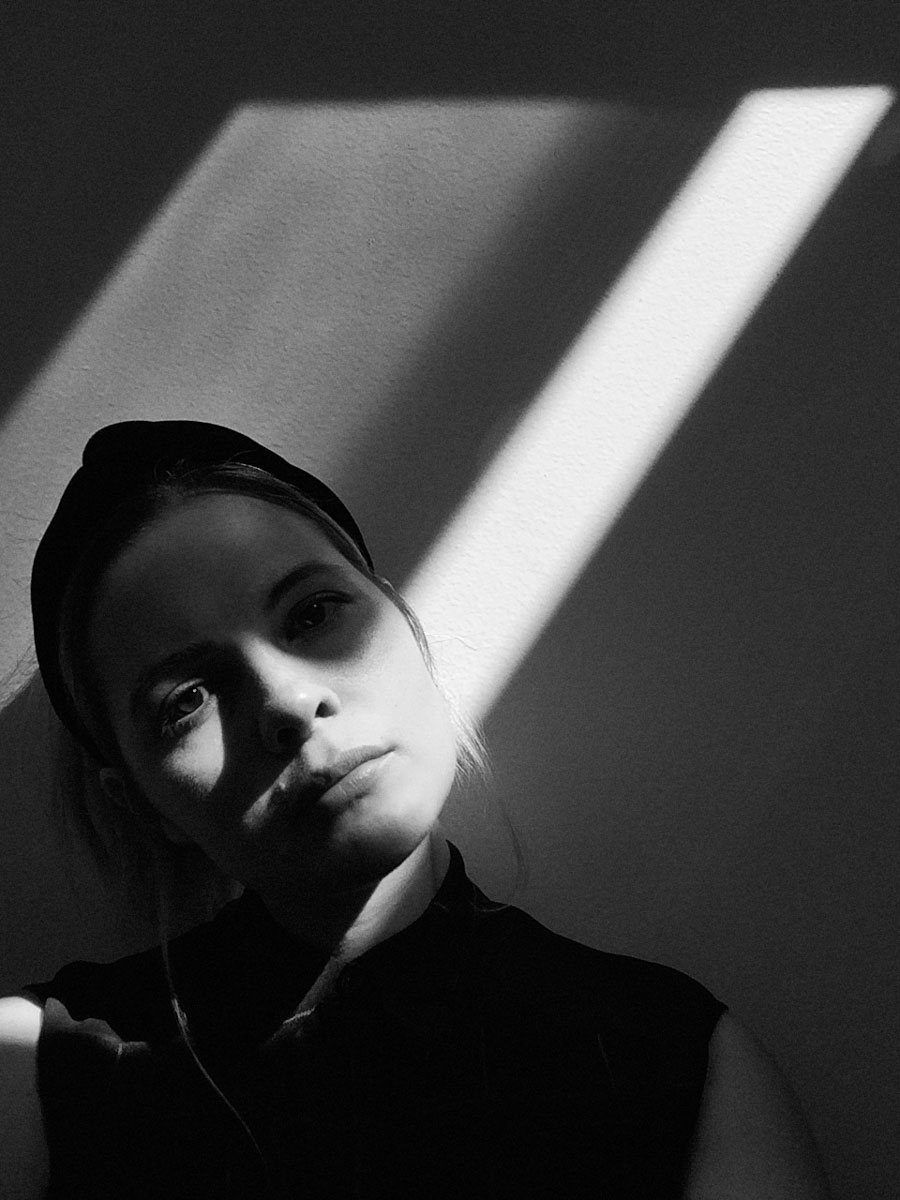 When I was fourteen, my parents shipped me off to a summer program at a university they thought would keep me out of trouble. I signed up for a photo class, dressed some friends up in my clothing, and (as any self-respecting goth would do) spent the entire day shooting them posing dramatically in a cemetery. I was immediately hooked.