When did you first come to LA? What atrracted you and what made you come back?

LA was not attractive for me at first. There was no techno or house scene in the early 90s. The music i played was created in Detroit and Chicago, but not featured in LA at the clubs during that time.

Your last album "Zukunftsmusik" is produced in Los Angeles? Why did you decide to do it here?

Greg Gorman agreed to shoot the cover of my last album, so i went to LA and did the shooting in his house. Everybody loves Greg because he's the nicest person you can imagine. He’s the best portrait photographer on this planet and his client list included people like David Bowie, Grace Jones, and Marlon Brando. I am very honoured to work with people like Greg because I learned a lot about how to treat people.

You are also working as a musical supervisor for a movie called "Yung" right now, which has ties to both cities. Tell us a bit about the background and what to expect.

The movie is called “Yung” and it's about a group of girls during the summer in Berlin. Berlin is famous for being the capitol of nightlife and techno music, so they mostly party and do whatever they feel like. It's all about sex, drugs, and techno! We call it a lost generation because they don't know where to go, what they want, and there are no limits on anything. I am the musical supervisor and did most of the music for the score. We will also release the soundtrack on my label, Gigolo Records in 2019.

What's the craziest occasion you've played at in Berlin and LA?

This question is loved by many journalists, but I mostly say that the craziest moments are still here to come. In LA, I played big shows with a band called “Fischerspooner," which was organised and sponsored by Levis. Their first album was also released on Gigolo Records in Berlin. We helped the band become famous and successful.

In October you will be playing at "From Berlin to LA". What are we celebrating this night? 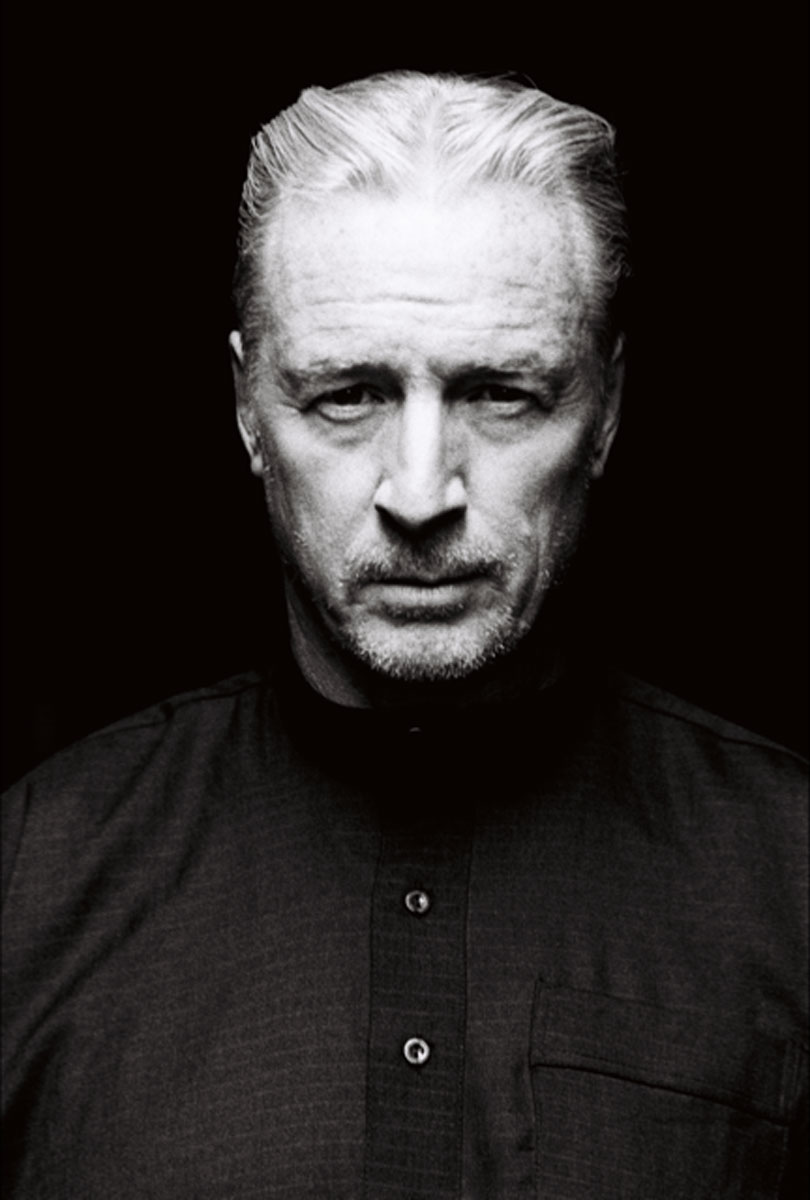 Helmut Josef Geier, better known as DJ Hell, is a German DJ. In addition to his successful work as a DJ and producer, in 1997 he also founded the label International Deejay Gigolos in Munich, for which he served as the label mastermind, A&R, and art director. The numerous releases on International Deejay Gigolos notably fueled the 1980s revival in the German and international club scene, establishing DJ Hell as one of the founders of the Electroclash subgenre. DJ Hell has also been producing music for fashion shows since the mid-1990s, for the likes of Hugo Boss, Donatella Versace, Raf Simons, Patrick Mohr, and Michael Michalsky.