I love places that are loaded with pop culture and that you basically know without ever having been there. That's extreme in LA, of course, but maybe it's also a resemblance to Berlin. In many other areas, however, the two cities couldn't be more different.

What was your career path and how were you introduced to the world of photography?

I was introduced to photography on a whim. After finishing high school, I went to University where I studied humanities before dropping out to enter a career as a bartender and DJ. Next, I studied graphic design and worked for a few different agencies, which I didn't like so much. After a while, I moved to Weimar for a second degree at the Bauhaus University, where I studied culture and media studies. At the university there was a well-equipped photo area, where I learned the art of photography. I spent more time there in the lab and at the scanner than in lectures and seminars. That was in 2005 and I've been photographing ever since.

You specialize in all different types of photography from fashion to photojournalism to experimental. Would you say it's rare for a photographer to have this broad of a scope when it comes to photographic subjects?

I do believe it's part of what makes me unique. There are photographers who specialize in just fashion or just architecture, for example. But I've always been most interested in developing my own photographic language in which you can approach very different subjects.

On your website, you showcase an amazing variety of projects. Which project did you enjoy the most and why?

The most fun project was a book that I published last year with Paul-Philipp Hanske, called "The Blossoms of the City." In it we took photos of plants that were in bloom in the city space from January to December and documented them in chronological order, based on month.

You have a lot of experience working in both Los Angeles and Berlin. Would you say there is a significant difference in working in each city? If so, what is it?

There's definitely a big difference for me working in Berlin versus Los Angeles, but that has more to do with the city itself than with the people. The vibe is different for me because I'm still more inspired about new places. I probably know Berlin too well by now, while I still have a lot to learn in LA.

There are so many magnificent places in the world, what drew you to LA? Was it the similarity in vibe with Berlin?

I was in Los Angeles for the first time in 2015 and was immediately thrilled, especially as a visual person. I love places that are loaded with pop culture and that you basically know without ever having been there. That's extreme in LA, of course, but maybe it's also a resemblance to Berlin. In many other areas, however, the two cities couldn't be more different.

You just published a book about Los Angeles. Tell us a little bit about what inspired this project and what people can expect to read.

During my first trip to Los Angeles, I felt the need to inscribe myself in its visual narrative, but it took a few trips to find my own approach to the city. For a photographer, Los Angeles is an intimidating subject. The city is one of the three most photographed places in the world so the assumption that there is still something new to show here isn't very likely. Also, making another book about "Sunny California" or the "City of Angels" was out of the question for me.

In this book, I aim to show the different types of backdrops used by in the film industry. I deliberately avoided clear writing and symbols in the pictures, that would distract from what I want to show.

The fact that there are no people at all in the cityscape also underlines the slightly dystopian mood of the book. At the end though, I have author Tom Kummer write fictitious interviews with five different inhabitants of the city, who talk about their life in Los Angeles.

I am currently working on three book collaborations with very interesting authors who asked me for a photo contributions. I'm also starting to plan for my third photo book , which will complete a kind of trilogy. After having dealt with my origins in old West Germany in the first volume (Stillleben BRD) and then going to what I felt was the farthest place, Los Angeles, I now will go to the birthplace of my girlfriend: Sarajevo.
‍

Take a look at Los Angeles by Christian Werner 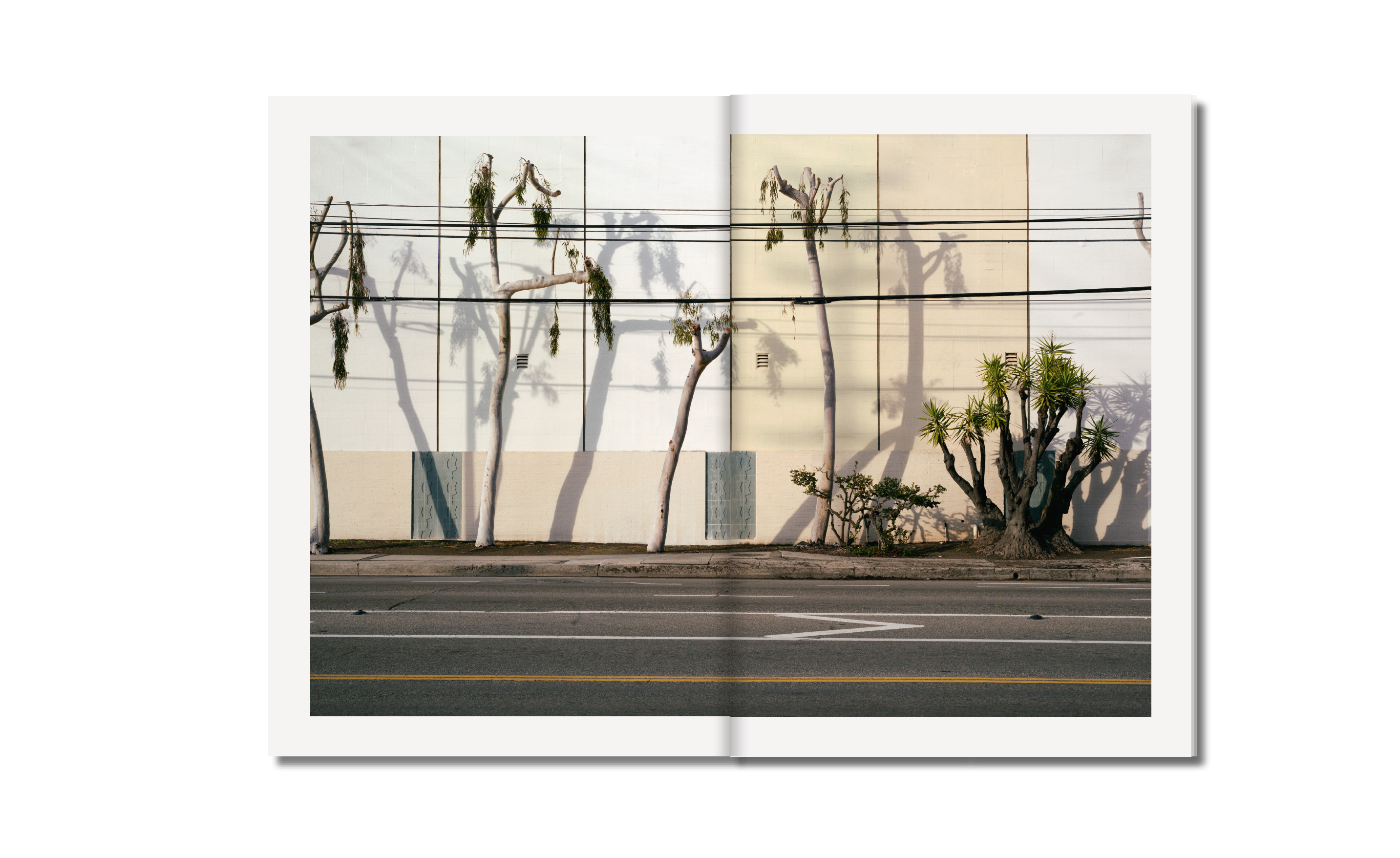 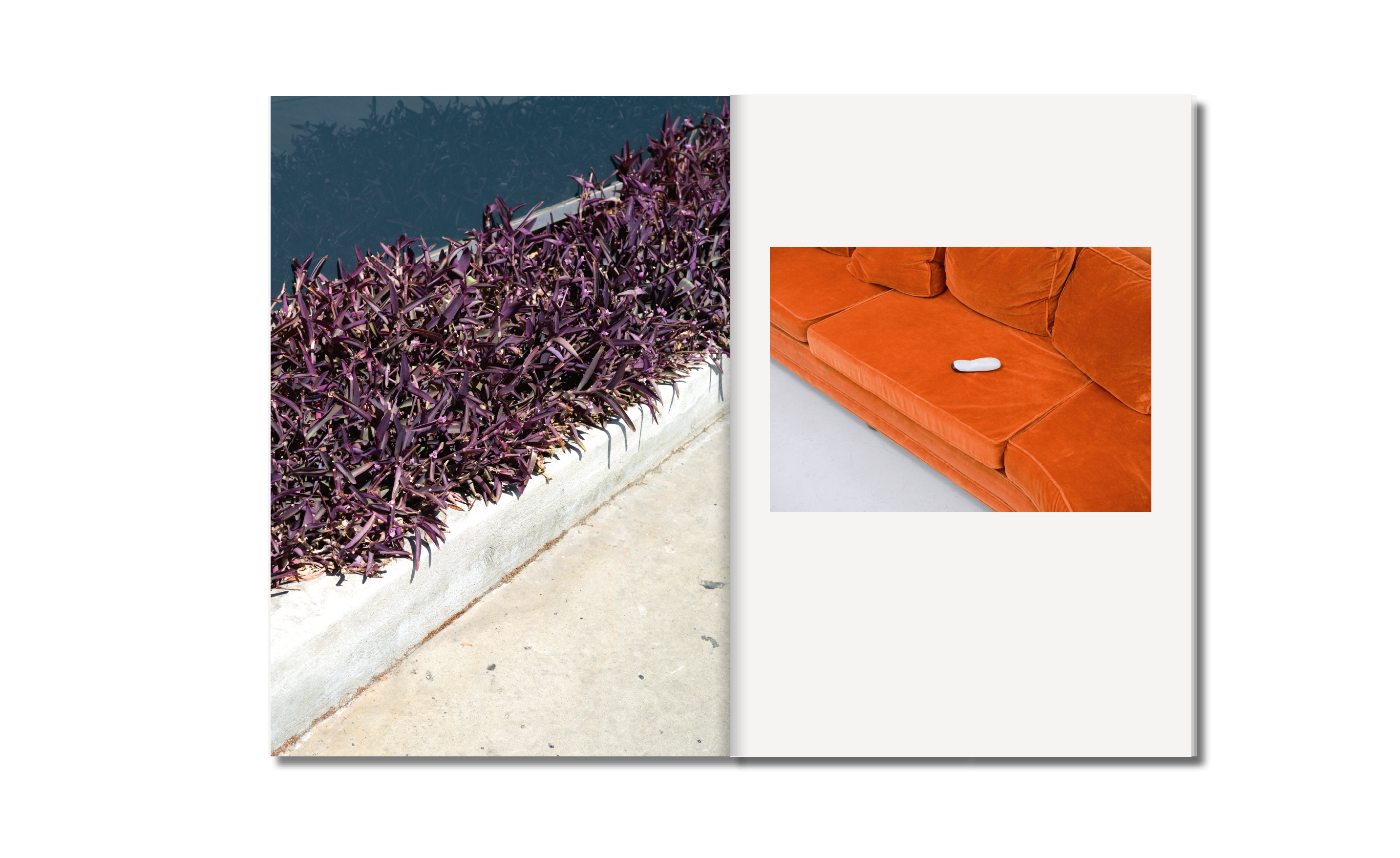 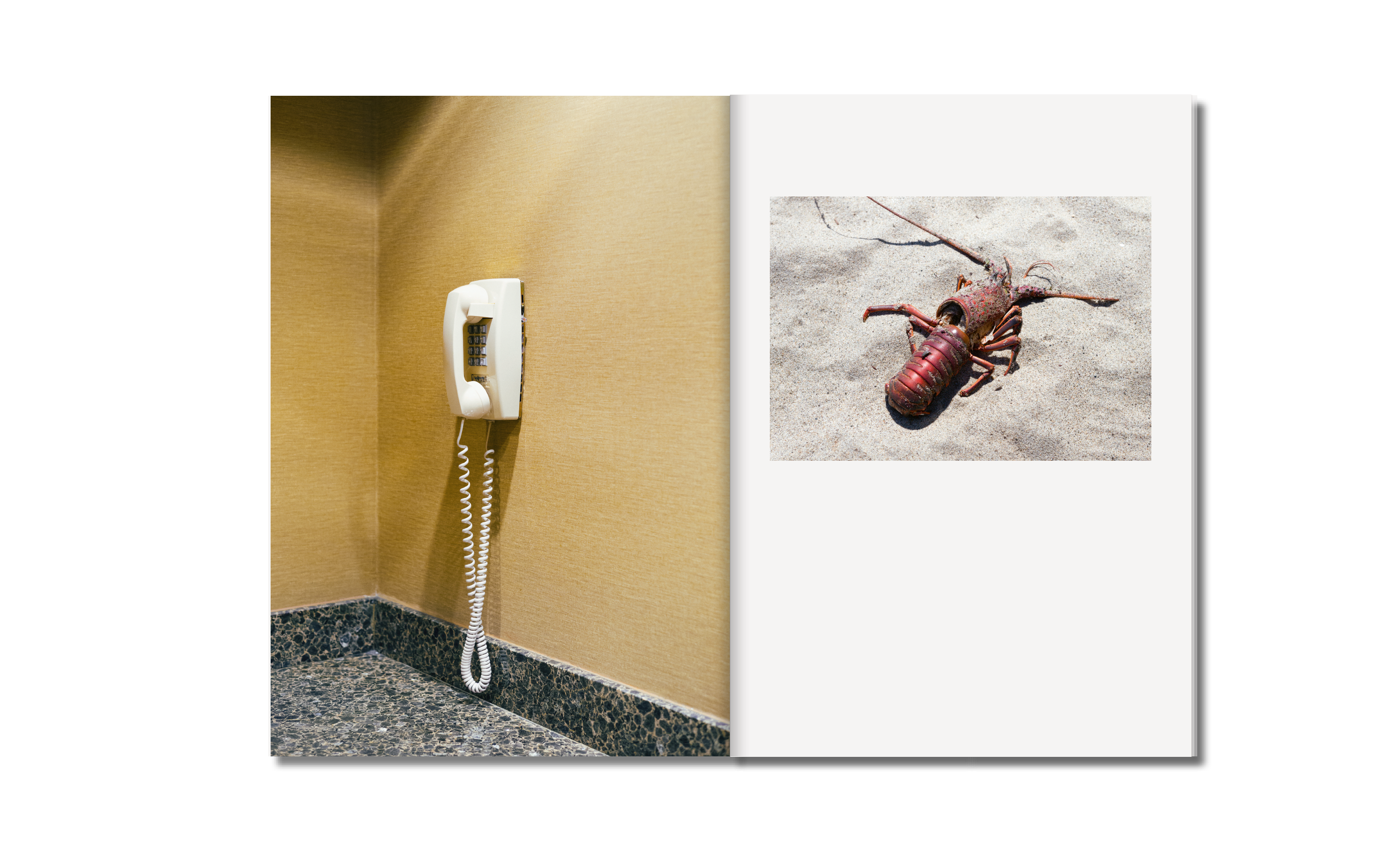 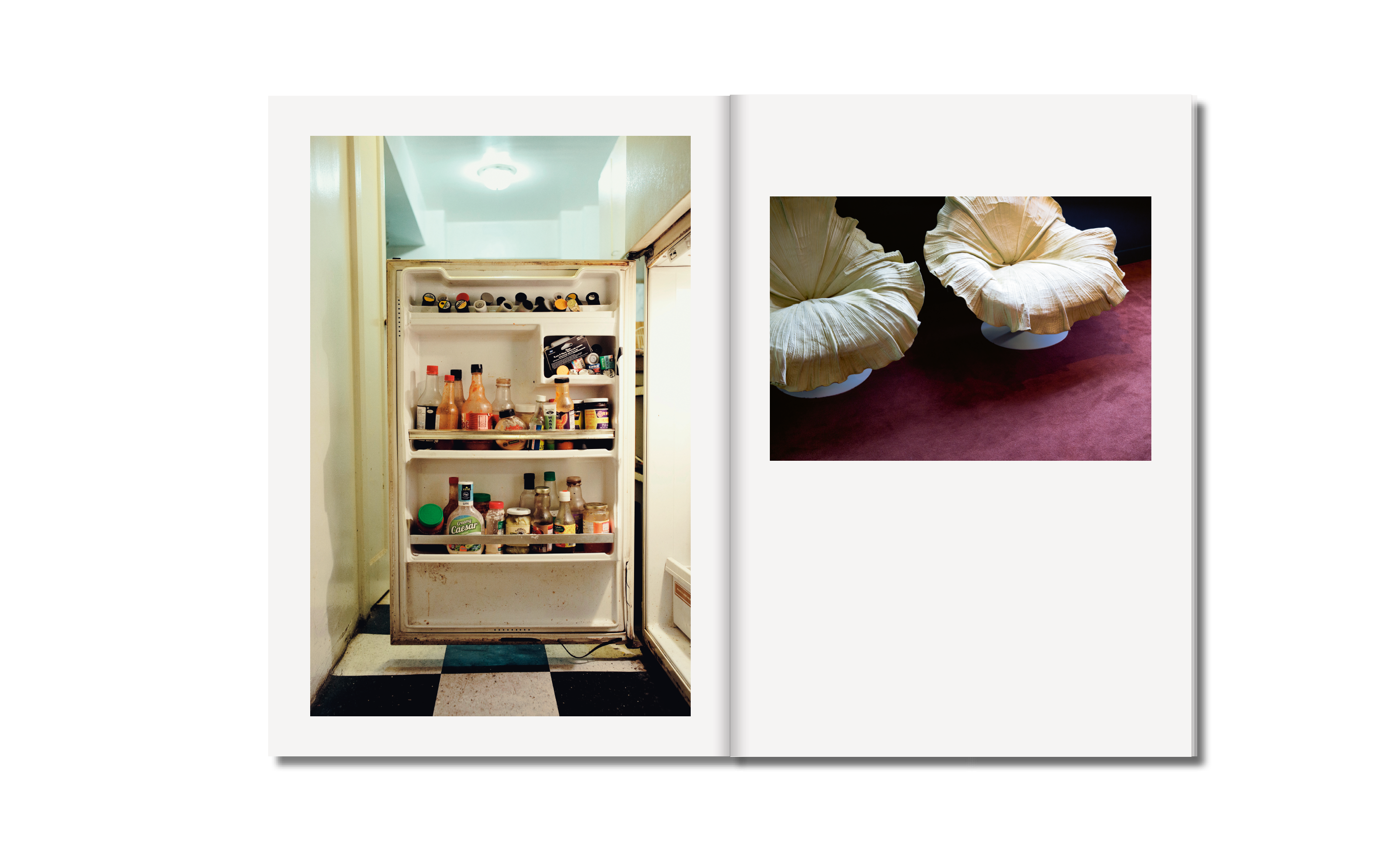 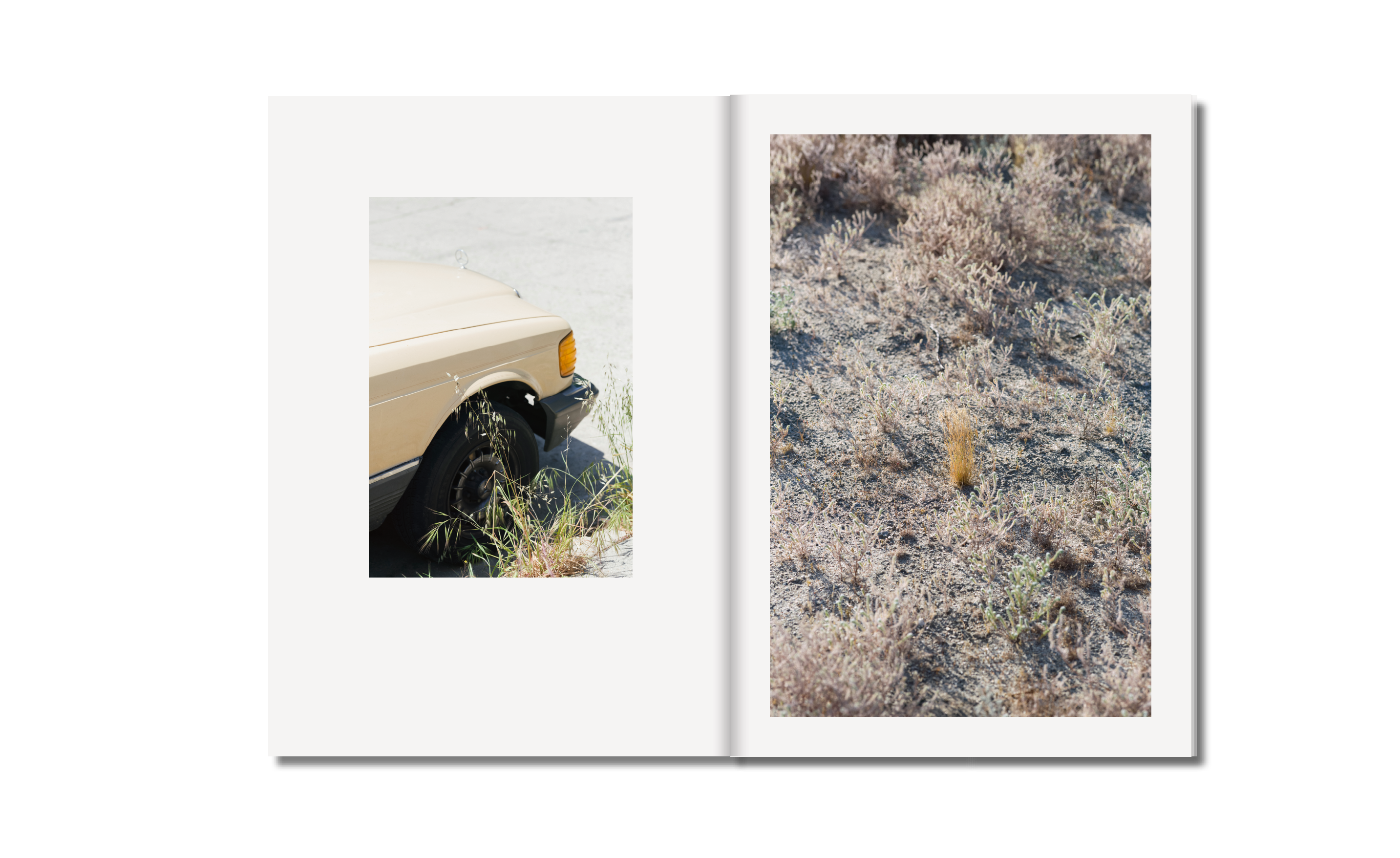 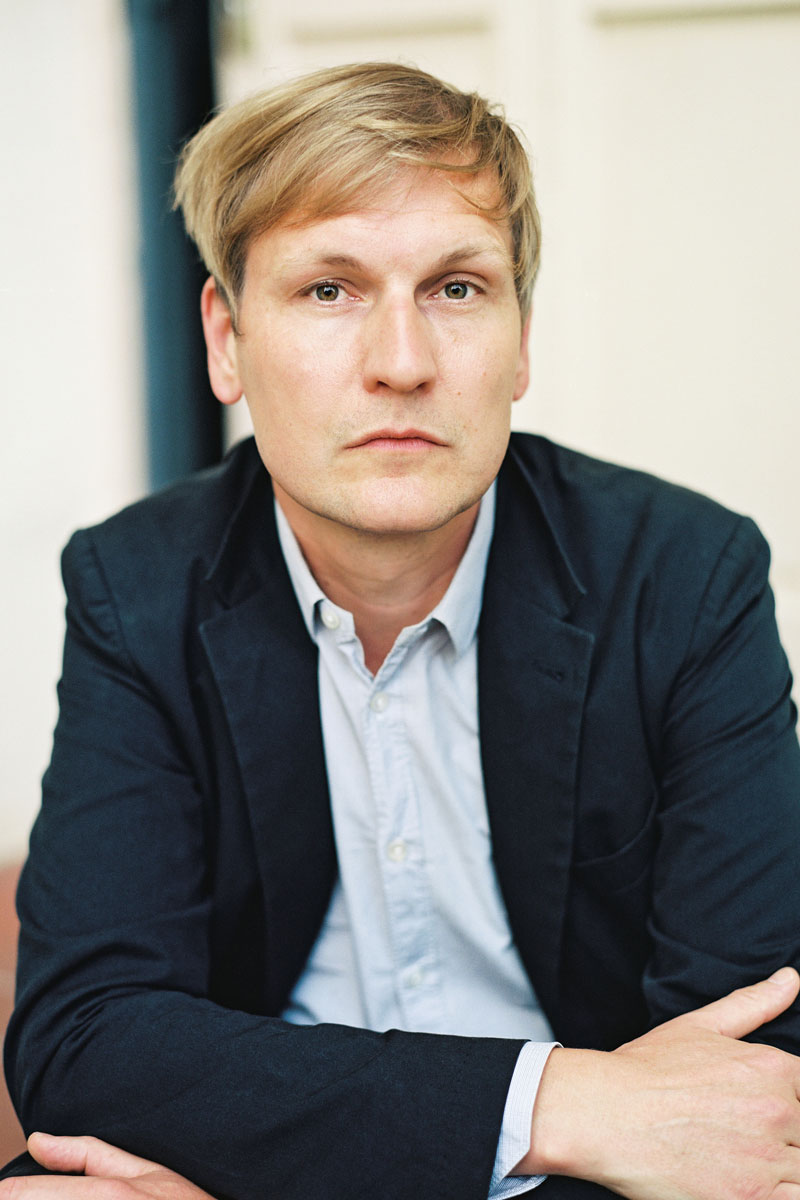 The Berlin photographer Christian Werner (born 1977) works for many national and international magazines such as ZEITMagazin, 032c, SSENSE and Numéro.

His work focuses on long-term projects that have appeared in several books. These include Stillleben BRD (Kerber, 2016), Die Blüten der Stadt (with Paul-Philipp Hanske, Suhrkamp, 2018).