Growing up as a biracial kid in a white world, music was her way of connecting with her African American roots.

You were born in Manchester, Connecticut. When did you first come to Berlin and what made you go there?

Raised in the town of Lincoln, Rhode Island, I have been in love with hip hop for as long as I can remember. At 19, I moved to South Central Los Angeles to soak up the sunshine and see what all the west coast rappers were talking about. I had never considered becoming a rapper, but once I lived in and was exposed to the poorest neighborhoods and the way they were being systemically oppressed in LA, I began to understand what these rappers were up against.
I finished my last two years of college at the Johnston Center for Integrative Studies in Redlands, CA, about an hour east of LA. The program encouraged its students to study and learn whatever they wanted as long as they put in the work. I was deeply inspired by the music coming out of LA at the time - Kendrick Lamar’s “good kid m.A.A.d. City” in the age of Black Hippy, Frank Ocean’s “Channel Orange”, and The Internet’s “Feel Good” - I found myself making mixtapes on Garageband and shooting music videos with my classmates. I graduated in 2014 with the moniker “Breezy,” a mixtape, a self-titled EP, and performance experience under my belt.
One of my friends had studied abroad in Berlin and the way she talked about the music scene and the culture made it seem so alluring. I wanted to learn how to produce music and found a school called dBs Music Berlin, where I earned a diploma in music production and sound engineering in 2016. That year, I got to bear witness to styles of music I never knew existed that were performed nightly in cozy bar basements, playground-like clubs, and warehouses. I had opportunities to perform at several venues like Ohm with the BERRIES hip hop party, Kultstätte Keller, and Monarch with the Berlin-based producer duo, Dope est Dope.

You are now splitting your time between Los Angeles and Berlin. How have these two cities inspired you?

The Berlin winter is a struggle for me, so I decided it was best for my mental health to spend the colder months in LA and the warmer months in Berlin. In LA, I feel a connection to the chill attitude, the culturally expansive Angelenos, my hip hop roots, and the freedom to express myself loudly, from the way I dress to the way I perform my music. I can also get an In-N-Out-burger protein-style with animal fries any time I want. In Berlin, there is this incredible culture of community and collaboration; people from all over the world who have come to escape whichever land they have left and create a new life, as well as people who have lived through a time of walls and are wary of what can happen to a society that doesn’t check itself. There’s also nothing like getting a post-show, late-night, salty Döner box covered in Knoblauchsoße.

Can you tell us a bit more about your current project of "Tragic Mulatto EP"?

My latest project, the “Tragic Mulatto EP”, is an ode to the complexities of having one black parent and one white parent in a country that is divided by race. Historically, the “tragicmulatto” is a 19th century trope with one parent who was a slave and one who owned them. The plight of the mulatto was to have an understanding of the worlds of both the owner and the slave while never fully fitting into either one. This was the first full-length project I’ve produced and it was a challenge to make the beats, write the lyrics, record, and mix it myself. It feels good and simultaneously startling to have made music that is so vulnerable and true to my experience, and after releasing and touring the project in Berlin, I’m looking forward to performing it in the States, particularly this winter in LA.

During my recent time in Berlin, I shot two music videos that will be coming out in early 2019. The first is for a song called “The Breeze” off of German DJ and producer Kalpour’s album “The Reach” and the second is for the song “Low Power Mode” off of the Tragic Mulatto EP. I also have two features on an upcoming EP from producer and DJ Freak A. Della and some future collaborations with other Berlin-based producers. Look out, Breezy comin' for ya! 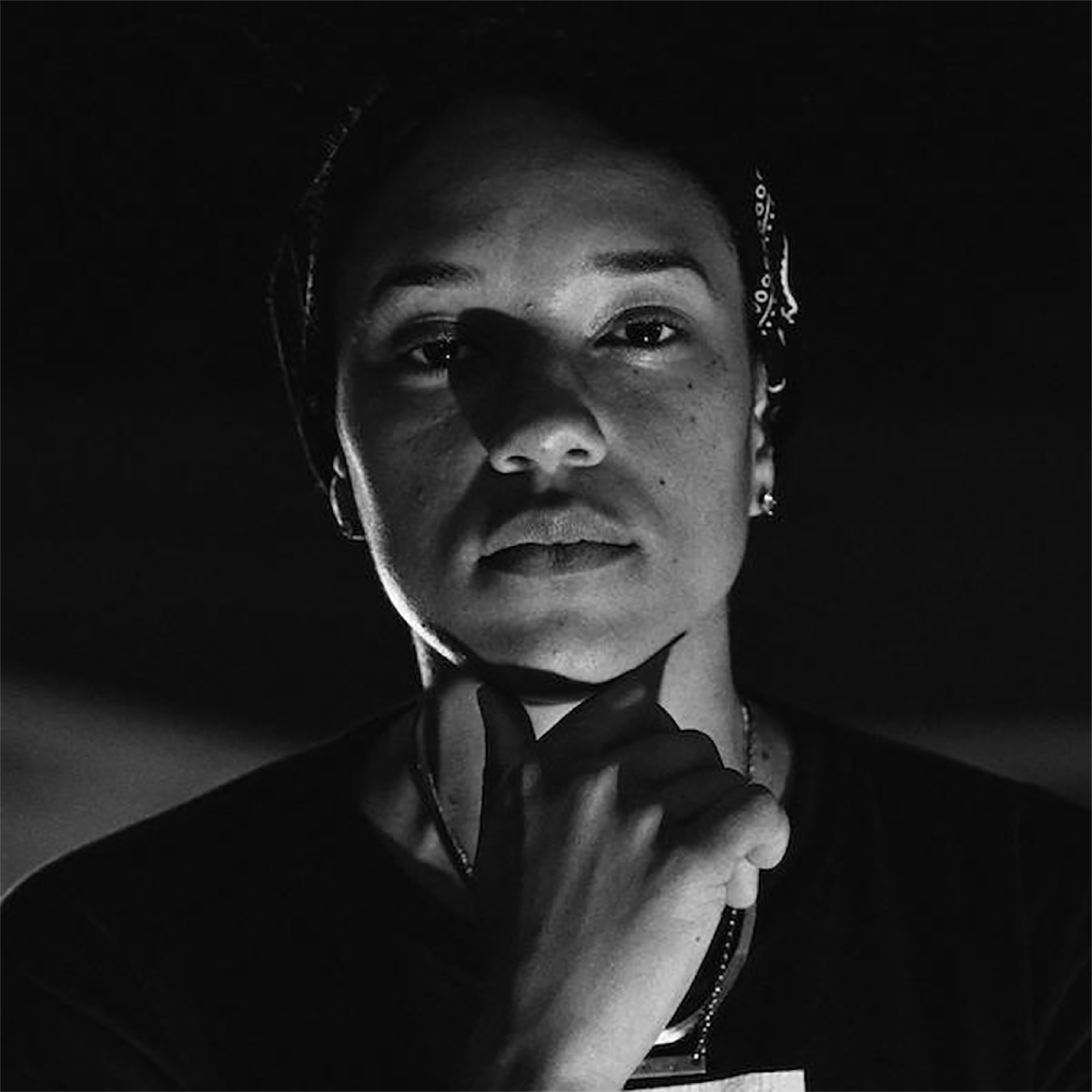 In 1988, Breezy was born to one black parent and one white parent in Manchester, Connecticut. Hip hop had staked its claim into popular culture and served as the backdrop to her childhood, complemented by old blues, soul, and Motown Records her father would play. Growing up as a biracial kid in a white world, music was her way of connecting with her African American roots. In 2013, she released “ComplexKids,” a mixtape of her group, the HCAT crew, rapping over instrumentals and in 2014, she released the “Breezy EP”. In 2015, she attended dBs Berlin for a diploma in music production and sound engineering and in 2016, she released a compilation of tracks from Berlin producers featuring Breezy. In 2018, she released her first self-produced project, the “Tragic Mulatto EP,” which explores the experience of living in America as a Black person with both black and white heritage. She’s currently touring the EP in Berlin, New York, and Los Angeles.

Listen to Tragic Mulatto EP by Breezy on:
Soundcloud
Bandcamp