The international premiere of the highly anticipated show, Babylon Berlin will take place in Los Angeles at Theatre at ACE Hotel. Win tickets to be a part of the red carpet event!

The Golden Twenties are making its way back to the Theatre at Ace Hotel in an exciting event you won’t want to miss! Babylon Berlin, the new highly anticipated TV series set in 1920’s Berlin will hold its international premiere in Los Angeles.

Win tickets to this exciting premiere by emailing hello@berlin-losangeles.com with your name, the name of a friend you want to accompany you and what you love most about the twenties! - Contest now closed.

Nestled on the neon street of Broadway in Downtown Los Angeles, the United Artists Theatre was a go-to spot for premieres in the Golden Twenties. In 2014, the Ace Hotel restored the theatre to be a popular spot for concerts, panels and much more.

Babylon Berlin, the TV series co-written and co-directed by Tom Tykwer, Achim von Borries and Hank Handloegten, will transport its viewers to one of the most dramatic periods in history. Over-the-top celebrations intertwine with dramatic social and political change, to create the backdrop of the riveting story of detective Gereon Rath played by Volker Bruch. His daring criminal investigations take center stage alongside his associate Charlotte Ritter played by Liv Lisa Fries, an ambitious forward thinker determined to become a detective herself.

German Actor Volker Bruch stars as police inspector Gereon Rath. Bruch is part of this years FACE TO FACE WITH GERMAN FILMS campaign, which was launched to promote a new wave of German cinema achievements to international audiences and to showcase exceptional German talent worldwide.

Liv Lisa Fries stars in a lead role as shorthand typist Charlotte Ritter. Her previous credits include 'The Wave' and 'Boy 7'.

Downtown Los Angeles will be the perfect spot for the international premiere, with its classic, industrial feel now pervaded by a spirit of open-mindedness and progressivism around its historic Broadway District.

Brush up on your knowledge of the Golden Twenties with some facts on impactful stars and places of this era! 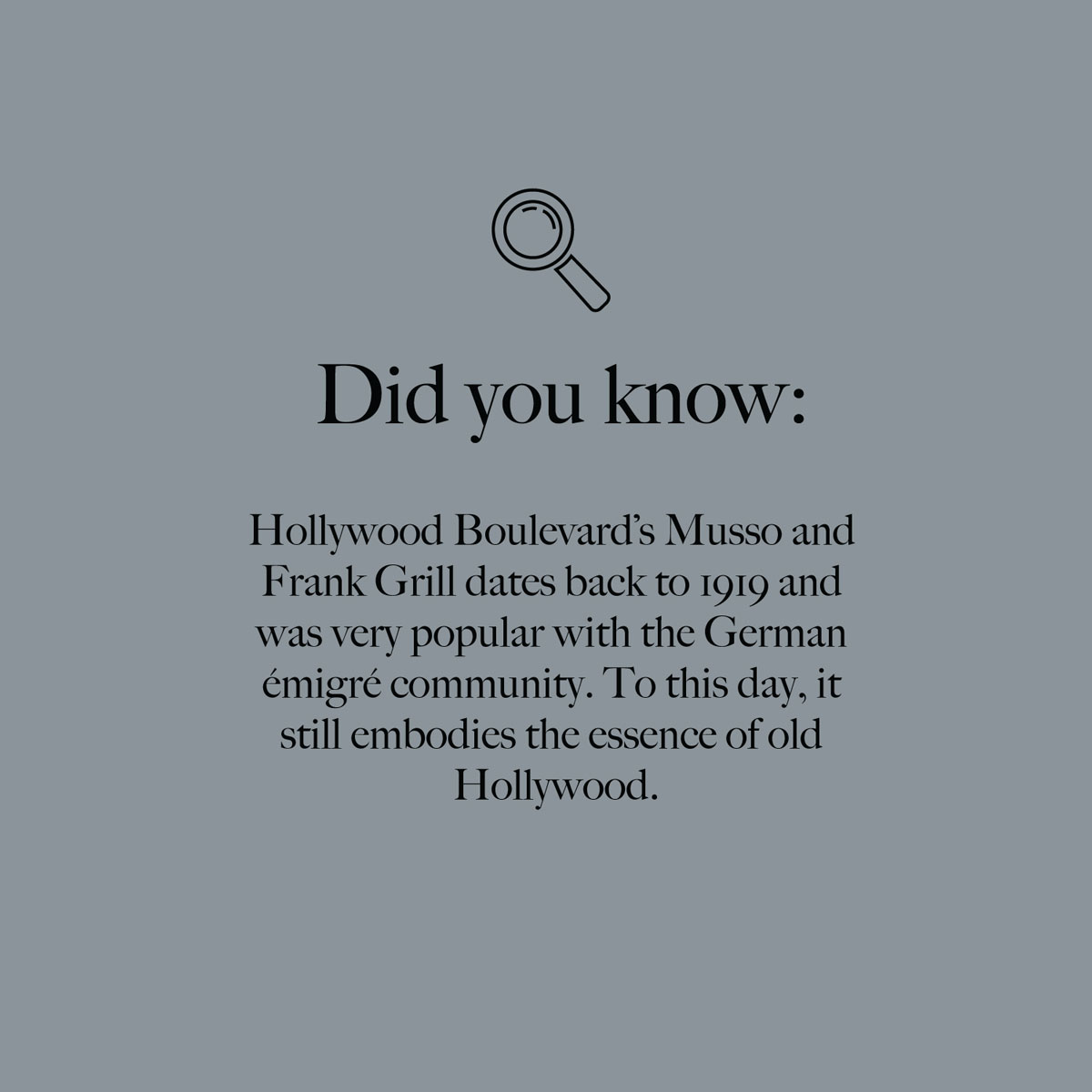 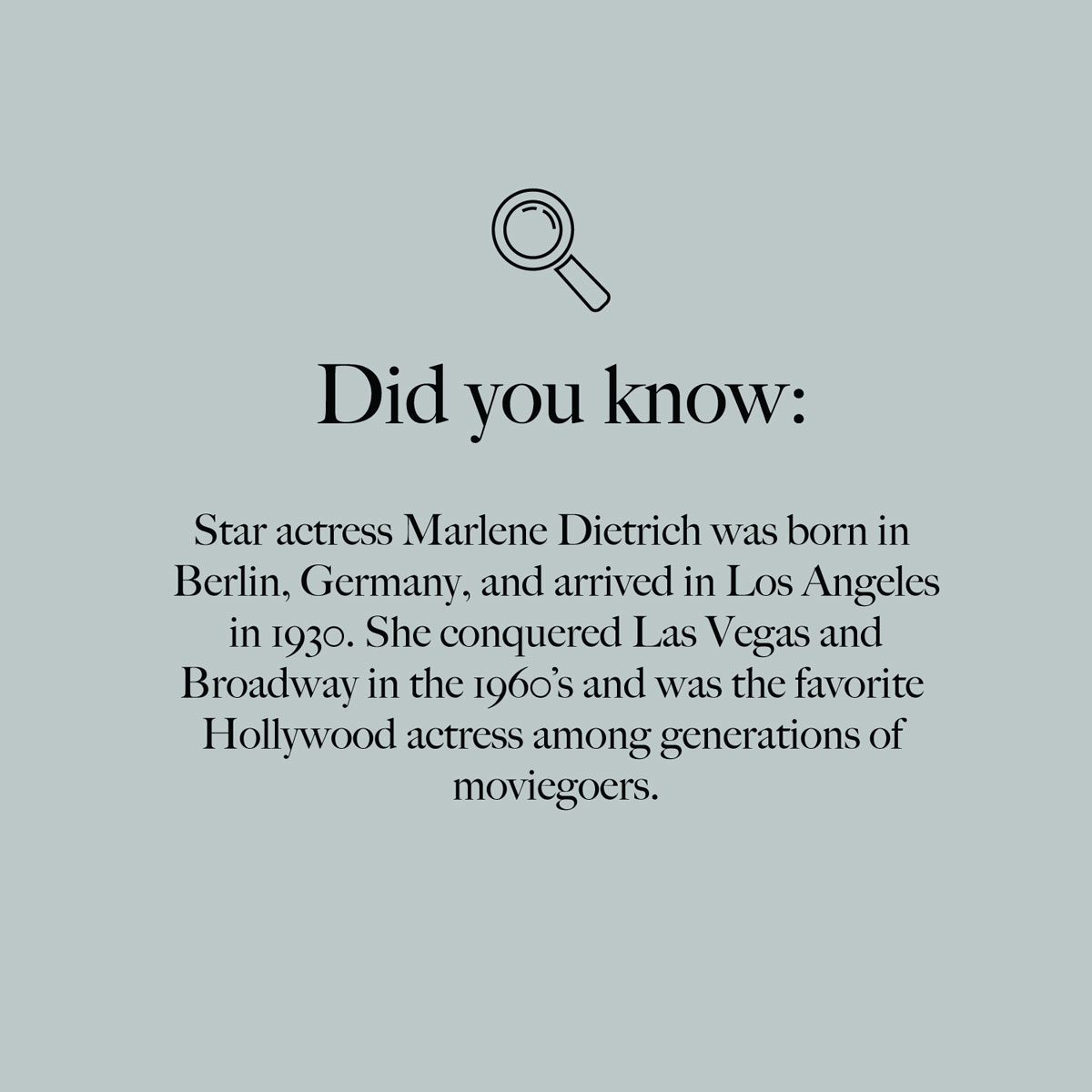 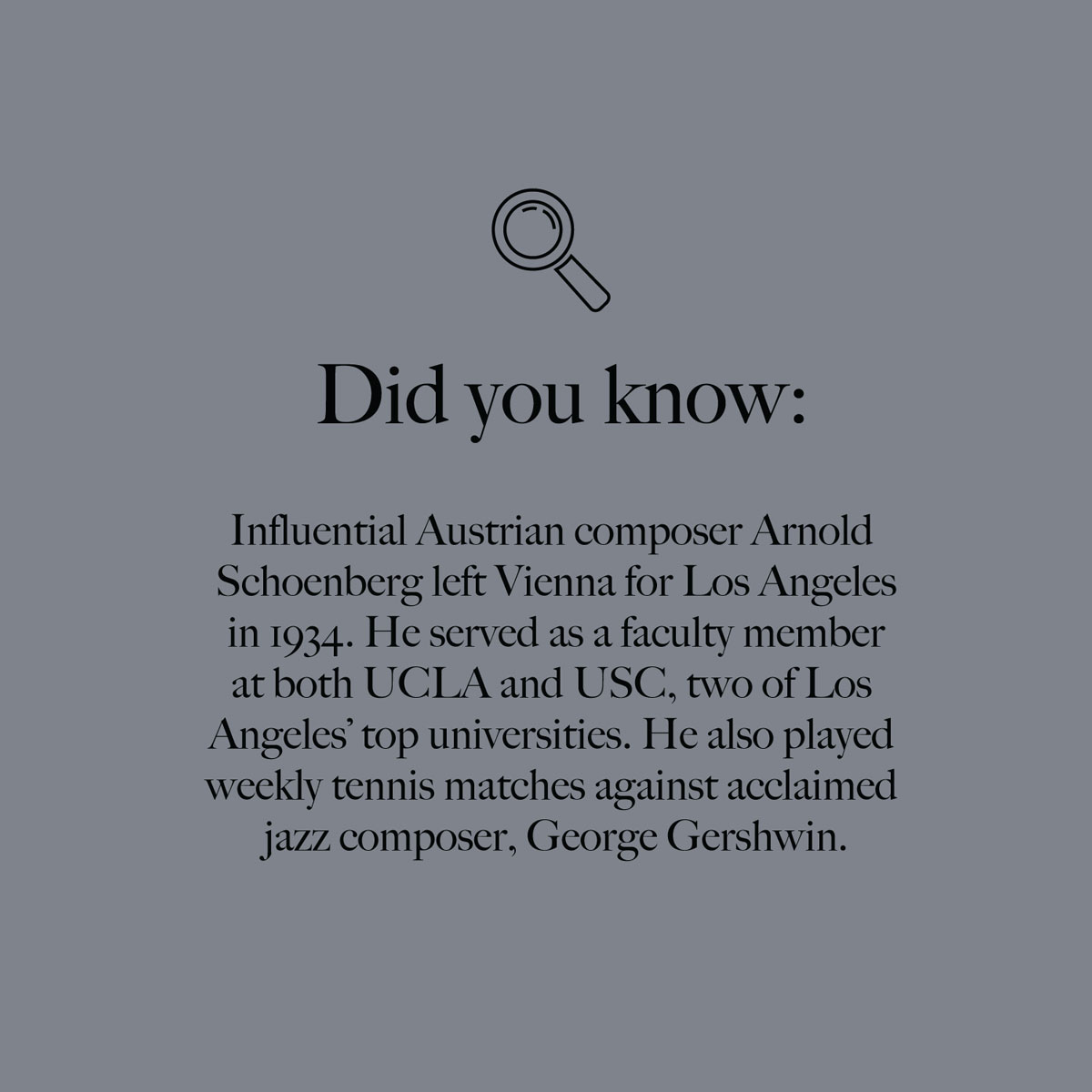 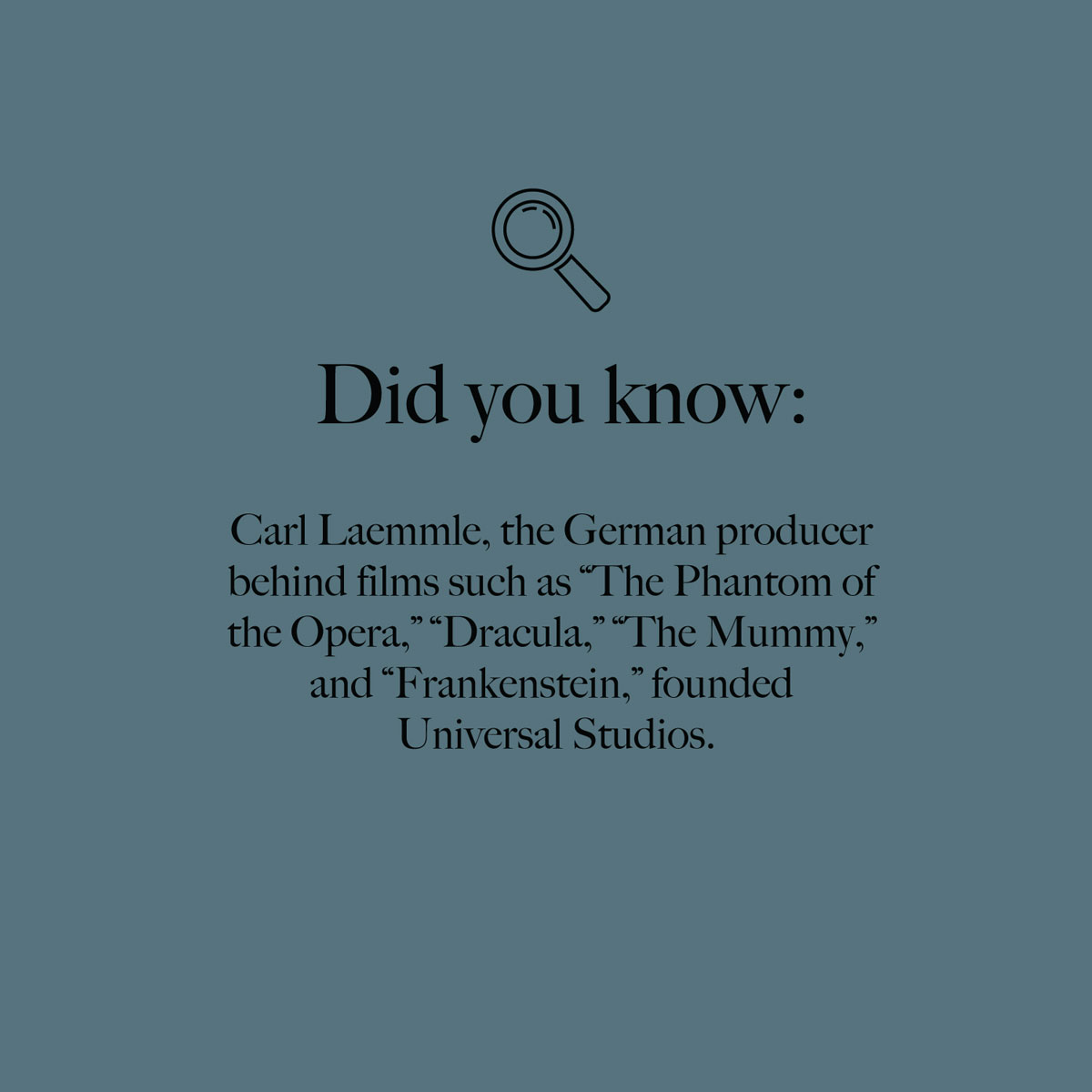 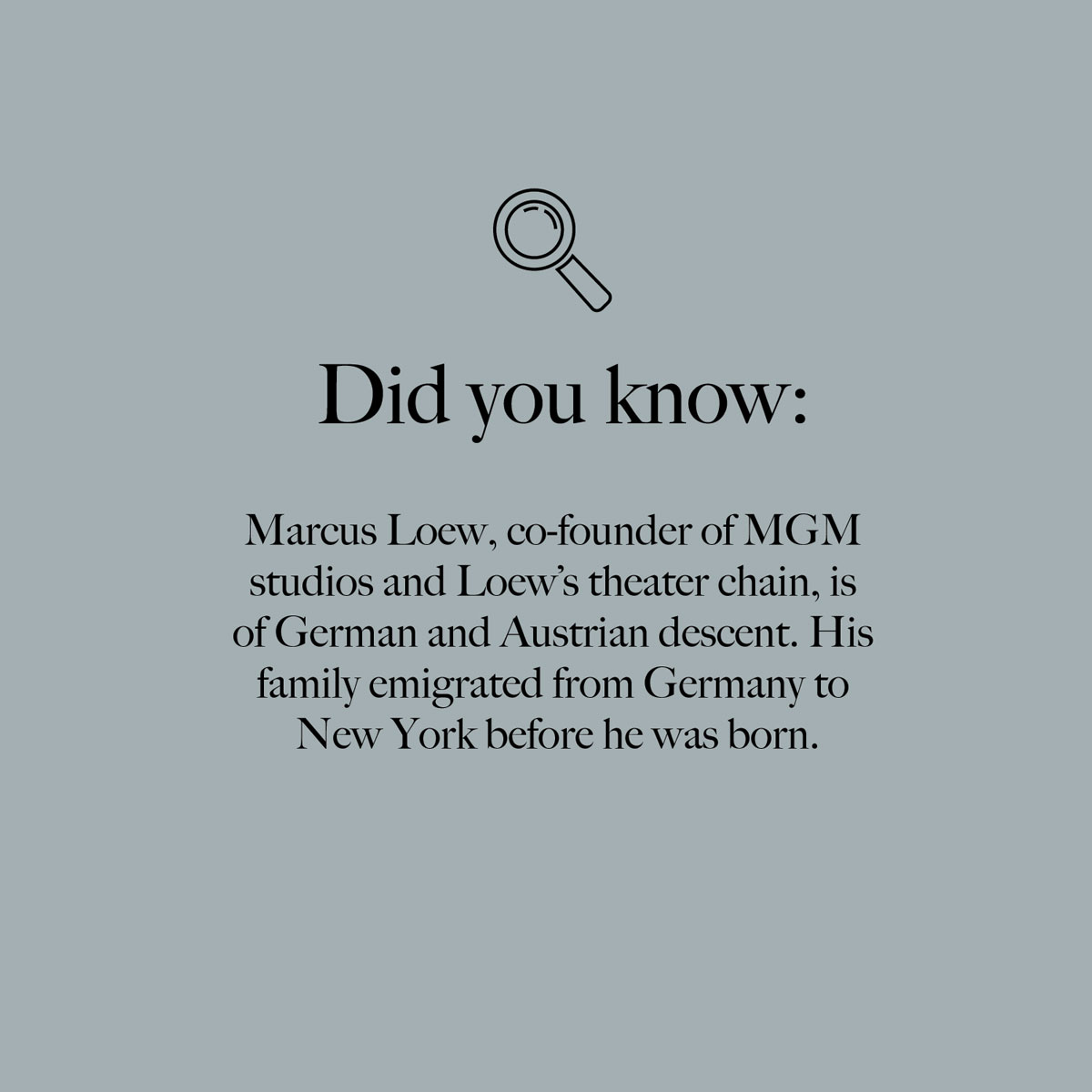 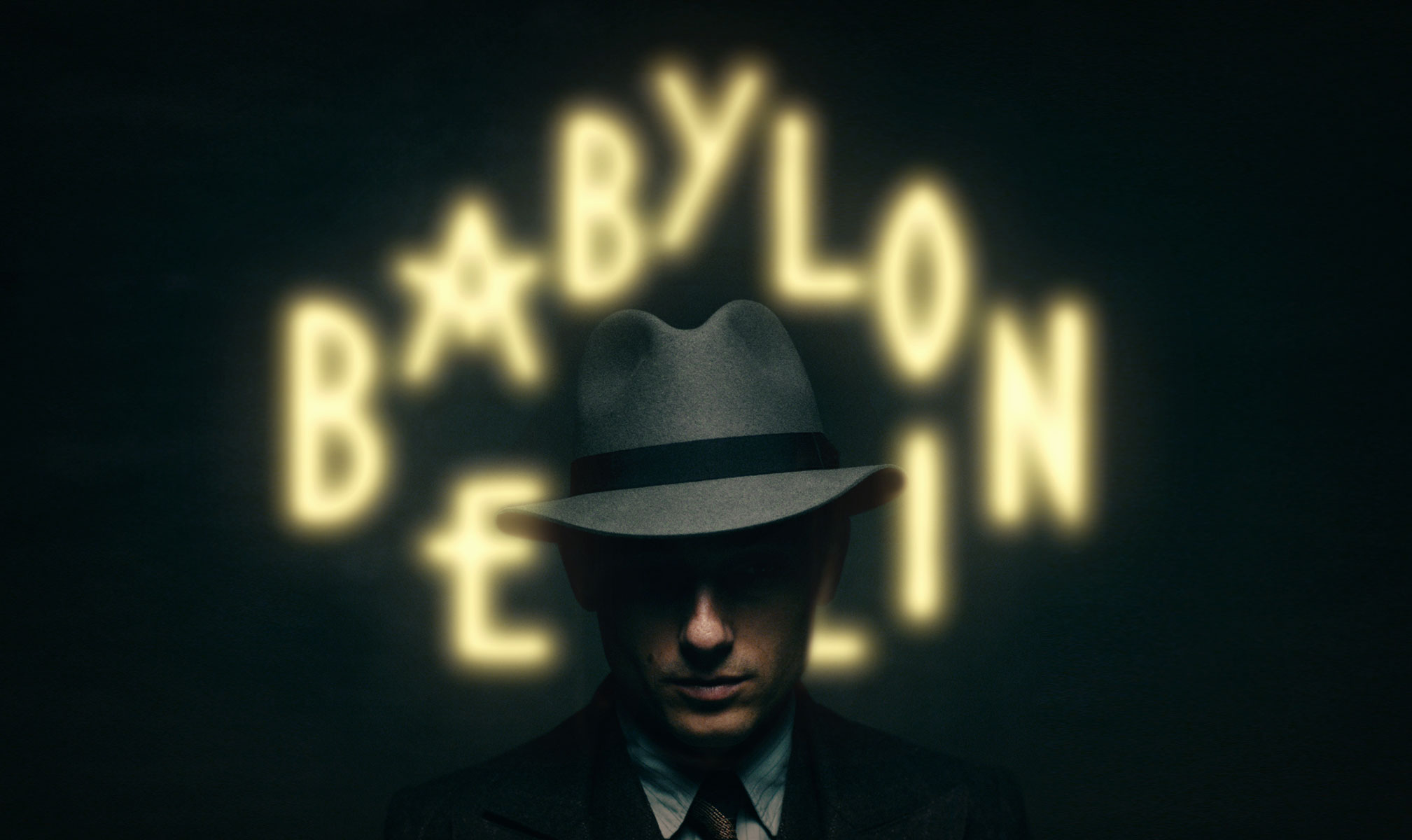